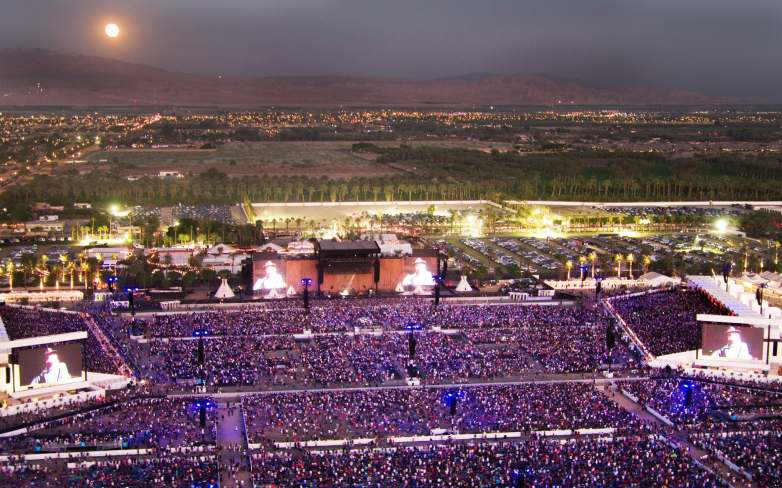 Goldenvoice, The Team Behind Coachella, Is Working On Smaller October Festival

If you were one of the people who was heartbroken when they heard that Coachella is cancelled this year, that makes 500,000 of us. However, there might be a light at the end of the coronavirus tunnel. In an effort to restore California’s economy, Goldenvoice and Indio Mayor Glen Miller are in the works of planning the likes of a resurrection of Indio’s former festival called Desert Trip.

“It’s possible,” Miller said in a recent interview. “We’re working with Goldenvoice now to see what we can do about hopefully having another concert in October, [a bit] like a Desert Trip, hopefully either a two-day or two-weekend concert to help with the economy not only for the city of Indio, but for the whole Coachella Valley and the state of California. The funding that it brings in is amazing to a lot of our businesses who could use a good shot in the arm and at the same time it gives a lot of our businesses some hope. We have a great relationship with Goldenvoice and the Empire Polo Club and I believe we will be able to pull this off.”

Dating back to 2016, Desert Trip was a 6-day, 2-weekend rock music festival that took place in the Empire Polo Club. Headliners included The Rolling Stones, Bob Dylan, Paul McCartney, and more. Through ticket sales and vendors, the festival brought in over $160 million! During a time when local businesses need support and people are looking for work, a big-name music festival would be a surefire way to give the economy a little boost.

Mayor Miller has only announced that the festival could take place sometime in October, possibly for 2 days or even two weekends. We look forward to more details on the venue, lineup, and safety measures.