This week Innervisions, one of the most revered labels in house and techno, announced their first ever LA showcase. On May 18, label-heads Dixon and Ame will inhabit a never-before-used open-air venue for a dreamy summer night of music and dancing.

There is no collective in the current electronic music scene more elusive, more enigmatic than Innervisions. With leaders like Dixon and Ame who avoid media notoriety at all costs, Innervisions’ reputation is based on nothing but an ability to craft a unique sonic atmosphere. Their rendition of house and techno is for connoisseurs who appreciate nuance and subtlety as opposed to sheer adrenaline.

Now after years of unending commitment to those values, Innervisions has the clout to host a showcase at their leisure, and with the support of Future Primitive, they have finally settled on Los Angeles. In their traditional style, this will be a party unlike any LA has seen before as they are revitalizing the former grand dame city park for this event, allowing dancers to enjoy views of the Downtown skyline as the sun sets over the city.

In addition to the two bosses, the showcase will see sets from two Innervisions regulars: Trikk and Eagles & Butterflies. Trikk was inducted into the family back in 2016 with his “Florista” EP, and he’s put a steady flow of releases since. Eagles & Butterflies made his debut on the label in 2015, and he’s currently enjoying the success of their newest release, his “Imitations of Life” EP. 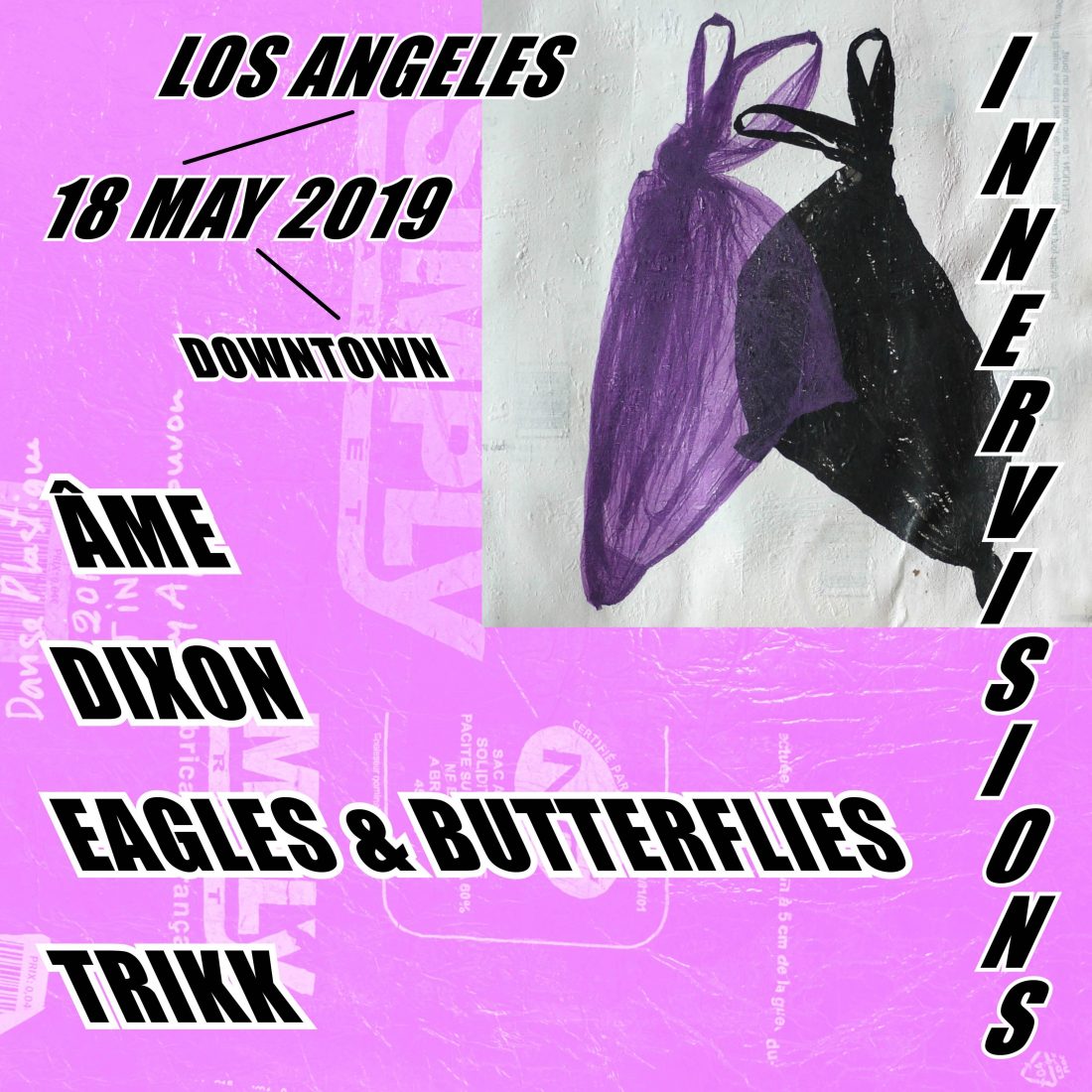 How Long Does It Take to Learn Electric Violin?