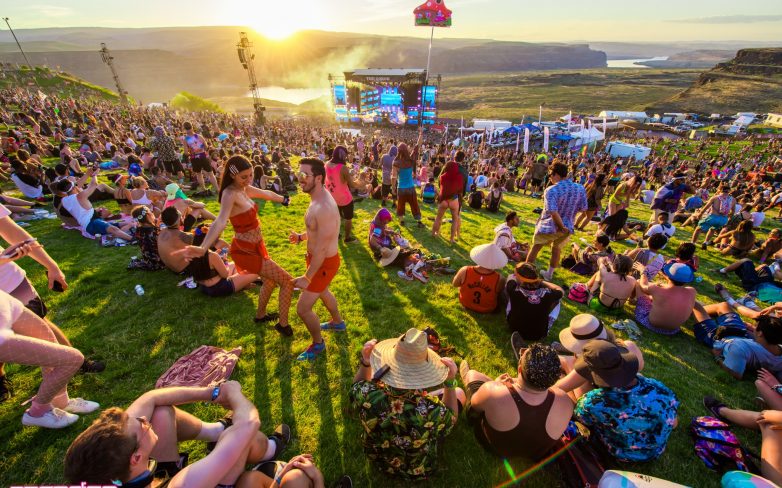 Huge news in the EDM world has come to our attention. First reported by EDM.com, Insomniac has filed a lawsuit against USC’s parent company, Conscious Entertainment Group. They are specifically targeting the CEO Chad Anderson for supposedly misusing funds during their partnership event Paradiso Festival.

Apparently, the CEO and company were given a large amount of $2 million to pay their vendors. On the very first day of the event, CEO Anderson claimed that those vendors were never paid. Vendors such as Just Right Productions and LMG have reached out to Insomniac wondering where their money is. To continue the misuse, Insomniac was required to pay massive artist fees to agencies like Paradigm Talent Agency ($215,000) and United Talent Agency ($638,650). USC has not made it clear what happened to the advance payments.

As USC has started to plan its 2020 edition of Paradiso, this breach of contract has forced Insomniac to end the agreement which will forbid them to use the Paradiso name. Insomniac wouldn’t let this bring them down, though. They are interested in hosting their own event for the Seattle Community that will be completely independent of USC.

Insomniac wishes to promote an electronic dance music event at the Gorge Amphitheatre this summer without USC’s involvement, and seeks judicial confirmation that Insomniac is no longer bound by the non-compete obligation because the Agreement has been terminated.

The amount that USC will be liable for is still unclear. Information about a festival at the Gorge will hopefully come out as soon as this starts to blow over and be handled. There has been no comment yet from USC Events or Insomniac at the time of this posting.

This story is developing, so check back for updates.