From fans flocking from New York all the way to New Zealand, 43,000 revelers journeyed to Insomniac’s longest running festival “Nocturnal Wonderland” this past weekend at The San Manuel Amphitheater and Grounds in San Bernardino, California.

Insomniac, who’s flagship event is Electric Daisy Carnival (EDC) hosted several themed stages with some of the best and upcoming DJs in the world. From acts like Markus Schulz to Carnage, from Insomniac’s Discovery Project winners, to legendary house DJs like The Martinez Brothers, Insomniac for one night built a magic world for fans of Electronic Dance Music.

The festival opened it’s gates at 3:00pm, and fans were immediately whisked into a transformed San Manuel Amphitheater, filled with unique decorations and carnival rides and theatrical performers at every corner. You wouldn’t have imagined that the San Manuel hosted a metal concert there the weekend before.

The company  showcased their attention to detail and production with massive stages which were well accompanied by fans dressed for the occasion.  From a gigantic animatronic tree to a giant golden owl meditating over the sea of festival attendees, Insomniac showed us that artistic originality is a number one priority for the Los Angeles-based production company.

Insomniac also offered camping for the first time at a Wonderland event. Campers at “Camp Nocturnal” were treated to their very own water park, arts and crafts and even a silent disco.

In an environment very much saturated with EDM events, Insomniac delivered a unique experience unlike any other. The company continues to innovate in ways that others seem to fall short. The detail is unmatched and Insomniac continues to prove why they are great at what they do. While music at the core is what all of this is about, Insomniac is teaching us that music along with great production combined with innovation is extremely critical in delivering exceptional one-of-a-kind musical experiences.

With a busy year rest of the year ahead, Insomniac is hosting a 2-day “Beyond Wonderland” festival with a diverse lineup featuring Headhunterz, Hardwell and Avicii (just to name a few!) this weekend at the Shoreline Amphitheater in Northern California. Insomniac will return to Southern California in about a month for their annual halloween themed event “Escape From Wonderland” and will close out the year with their all-white attire NYE event, “White Wonderland.”

Tickets for Beyond Wonderland are still available here: http://bit.ly/19xCtrZ

Photography by Erick Govea for EDM Maniac. More photos from the event will be available shortly. 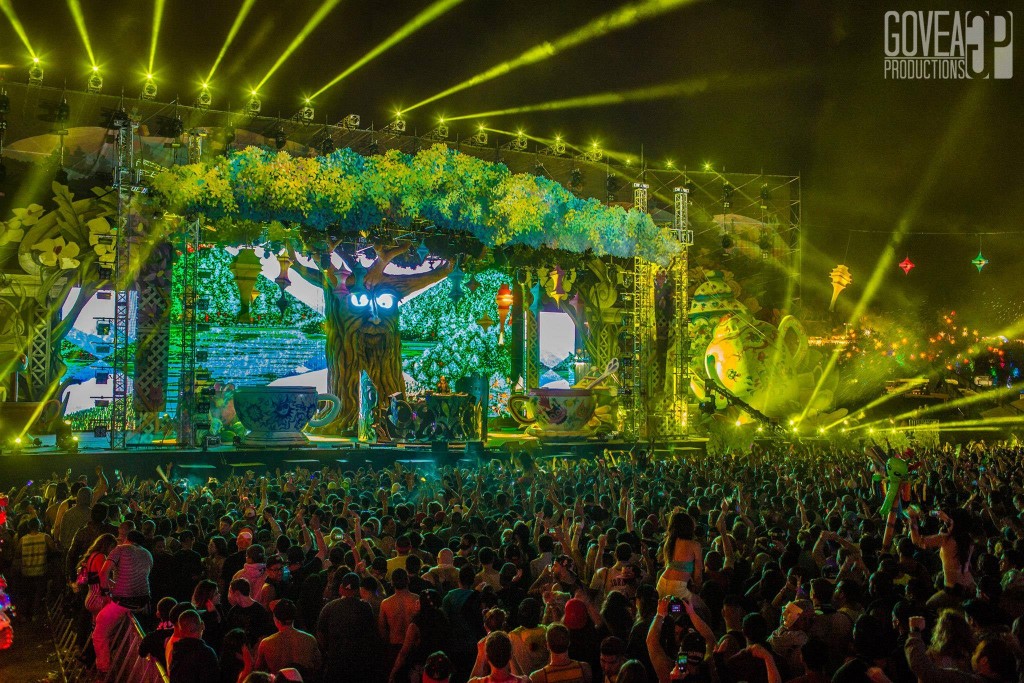