Paradise first began back in 2012 as a summer residency and has progressed into a globally renowned event series. In 2020, Paradise began throwing Wednesday night parties at Ibiza’s Amnesia but weren’t able to host as many shows as they would have liked because of COVID-19. 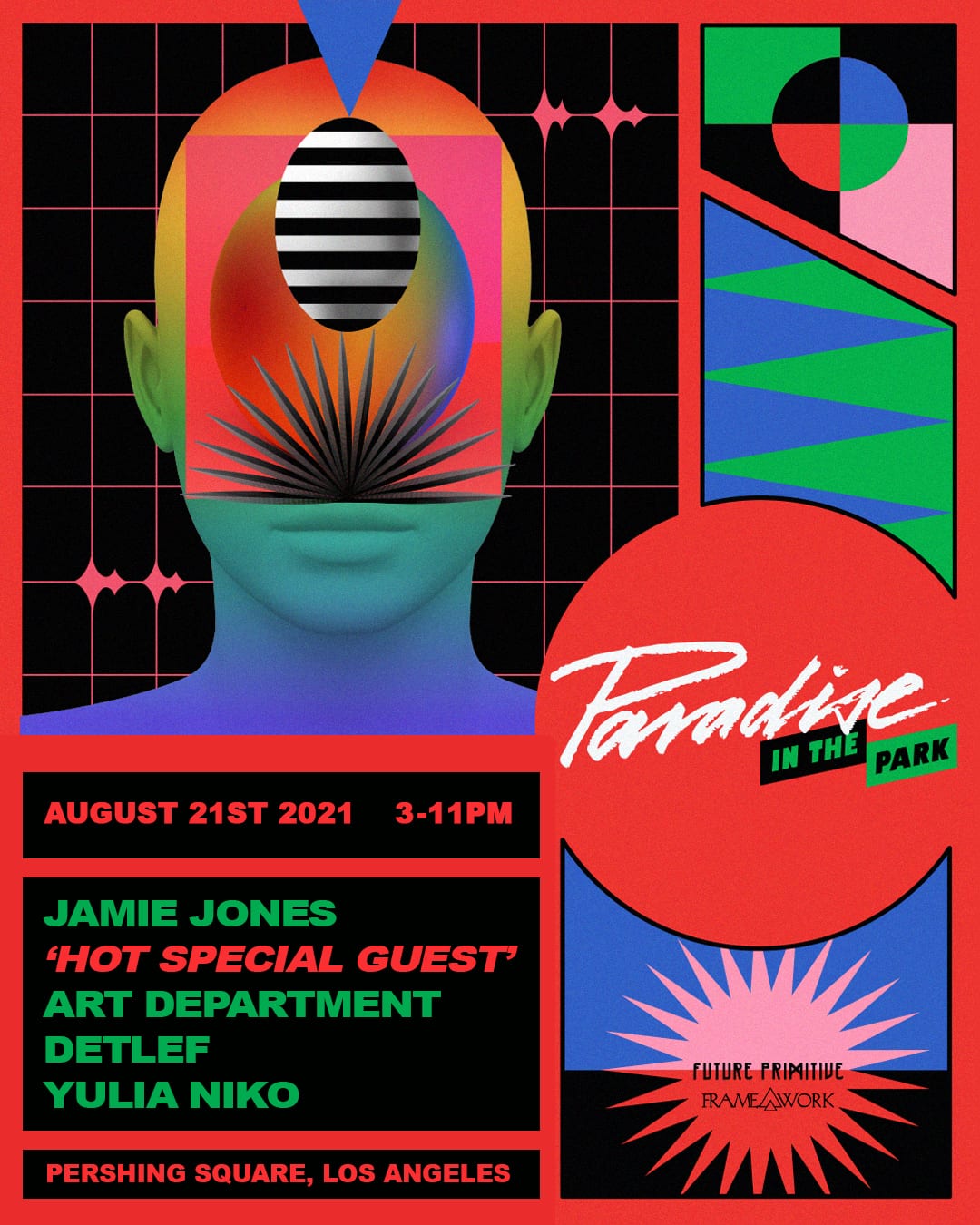