As summer festival season is getting into full swing, we have the perfect event. Jamie Jones’ Paradise festival will be making its way back to the citys center this summer at Grand Park. Two years after Jones pioneered Los Angeles’ MacArthur Park, they are overjoyed to debut at Grand Park. Paradise will take place June 1st at this historic location nestled between City Hall and Bunker Hill.

The stacked lineup for this years event has finally been released and includes the man himself, Loco Dice, Latmun b2b Lauren Lane, Doc Martin & David Berrie. 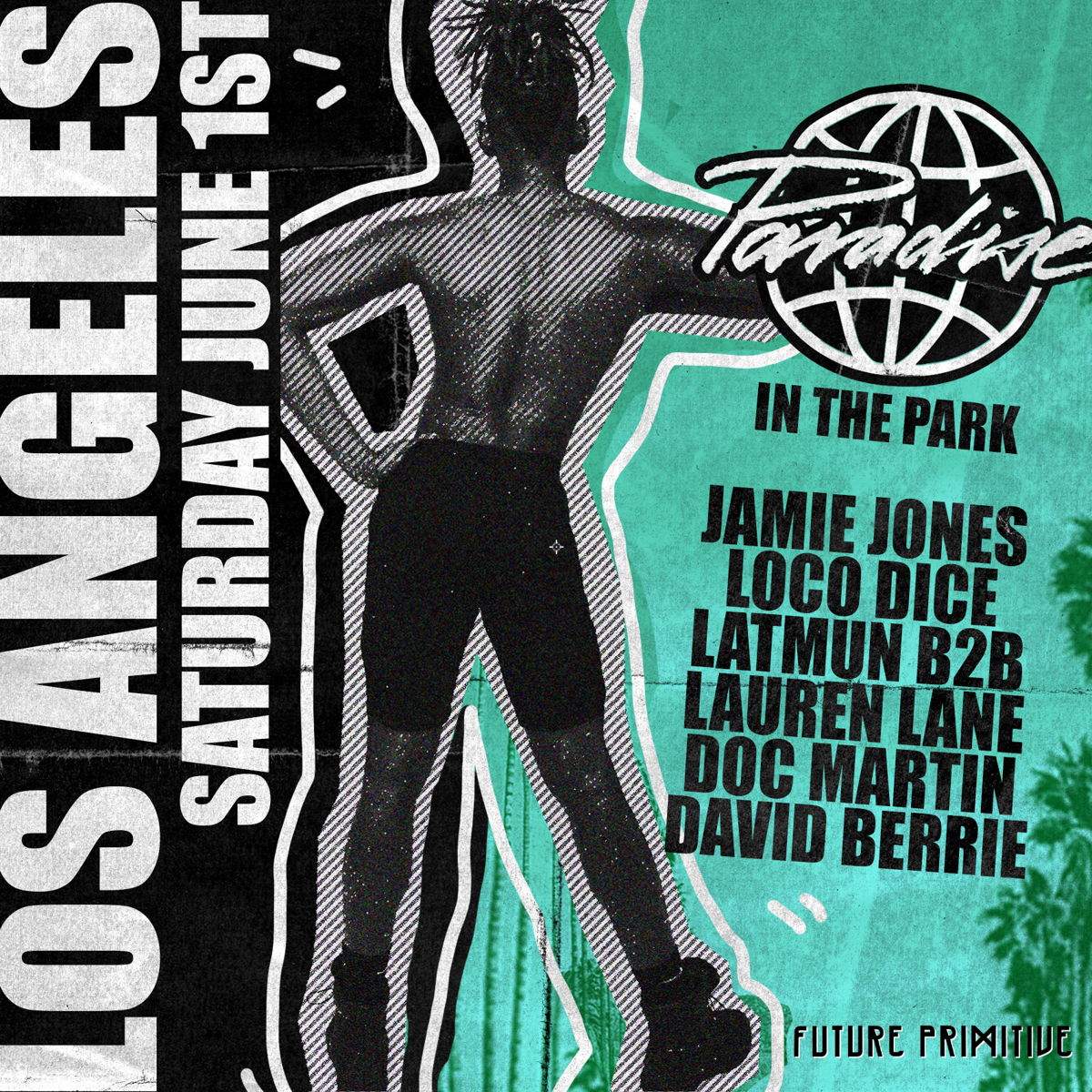 As he’s the perfect Los Angeles resident, his sets have made a huge dent in the underground electronic scene as the venues have amplified this. Paradise got it’s beginnings as a Summer residency at an Ibiza superclub DC-10 in 2012 and has since grown beyond expected.

Avicii Biography To Be Released In 2020