Jamie Jones DJ and producer has announced his new radio show called Hot Robot Radio. There are going to be new episodes every Wednesday available on Mixcloud and broadcast worldwide. Hot Robot Radio covers 24 countries and is available on digital and FM radio. Jamie is also one of the creators behind the record label Hot Creations and the founder of Paradise, which is a global event series.

Jamie Jones lets you vibe to some good music mixes wherever you’re at. If you can’t make it to the club, he brings those club vibes to you with the different blends of house, disco, and some warehouse-style vibes. It’s time to tune in and get boogie!

“I really want to take you on a bit of a musical trip,” quote from Jamie. “I’m going to be flipping the show each week between house, disco, and some more daytime vibes, and then on the other weeks, I’ll be taking it a bit darker, a bit deeper – the kind of stuff you might hear me play in a warehouse or basement somewhere. I hope you’re ready to get your boogie on. Let’s go!” – Jamie Jones

Listen on Mixcloud by clicking here. 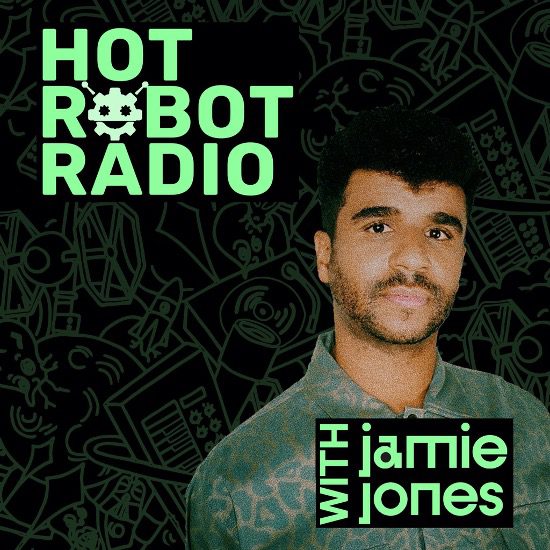