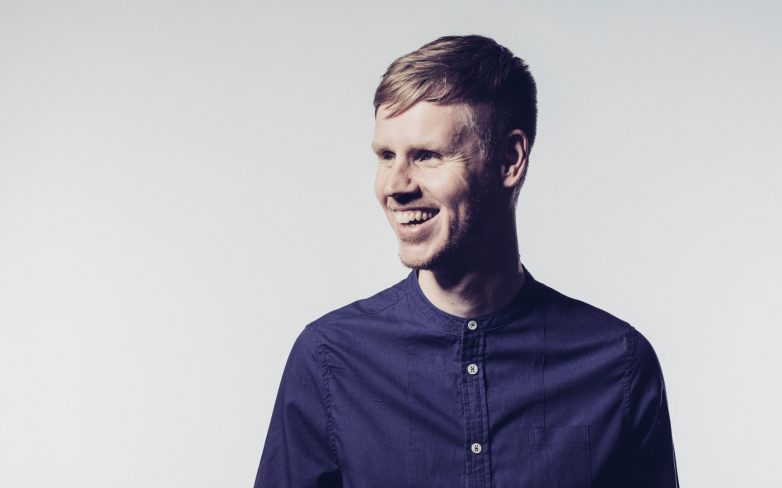 Joris Voorn is a man that needs no introduction. From his ethereal melodies and melodic composition, Joris is one of those producers that has made his mark with his signature melodic techno sound.

After years of producing the track and playing it at various sets, this week he’s officially released his ‘Dark’ (it’s funny because the track is anything BUT dark). It’s emotional and melodic and takes you on a journey, something Joris is notorious for. For me, that’s what music has always been about.

When speaking about track,  Joris said: “Dark is a rework of an unreleased track I used to play a couple of years back. This track had something nice but wasn’t quite there, so I started playing around with some different musical elements. This is where the arpeggio came in, following an emotional chord progression, accompanied by a moody string arrangement that turned the original idea of the track completely upside down. All it took was some extra percussion and a solid baseline foundation to finish the almost 9-minute long musical journey. I’ve played the track on numerous occasions around the world for the last 3 years, where it always gave people a smile on their face.”

We’re so lucky to have this track finally released and you can stream it here. For those that are stateside, Joris will be making a quick US tour in the coming weeks. You can catch him on the dates below.