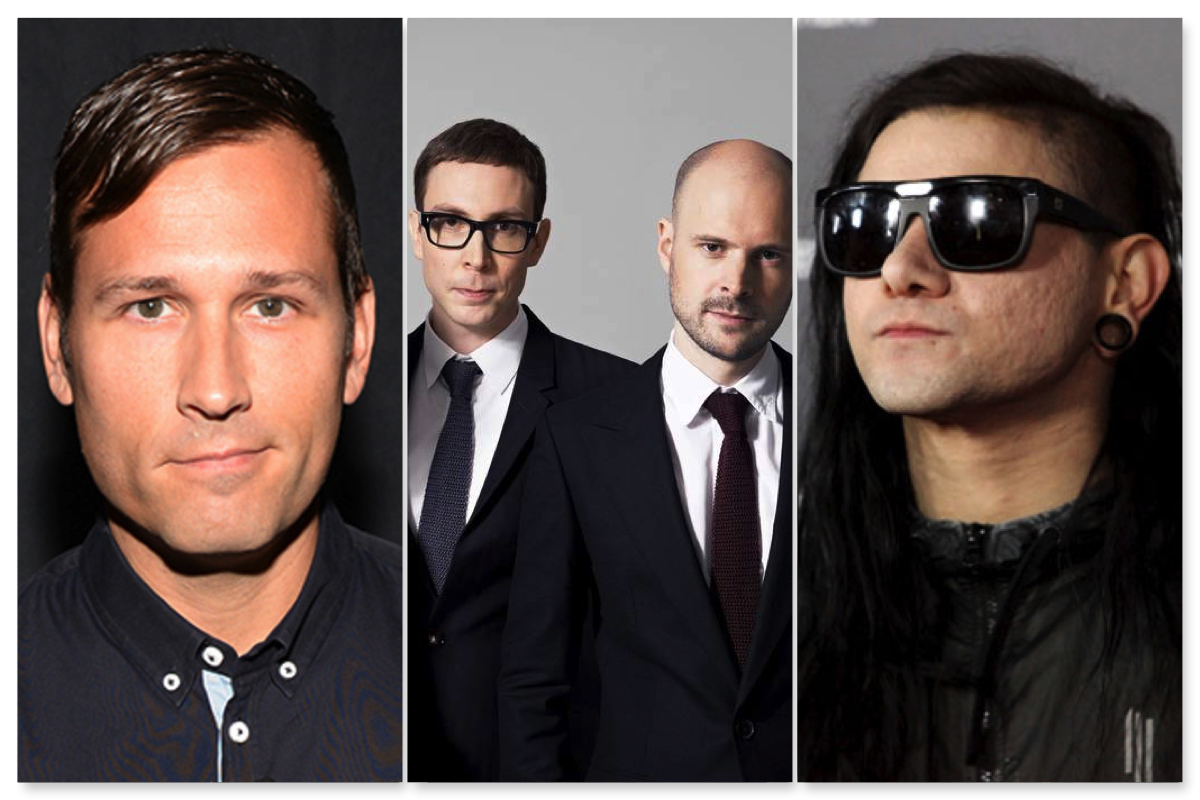 Kaskade, Skrillex, Above & Beyond and more are headed to the brand-new KAOS Nightclub and Dayclub in Las Vegas at the Palms Hotel this April, according to an official press release. Cardi B will also be securing a residency.

KAOS is part of the Palms’ $690 million renovation that features state-of-the-art technology designed to enhance performances including a rotating 360-degree DJ booth.

Some dates for Kaskade and Skrillex have already been announced here.