Kaskade: “Atmosphere the album was declined by the label when I turned it in.” 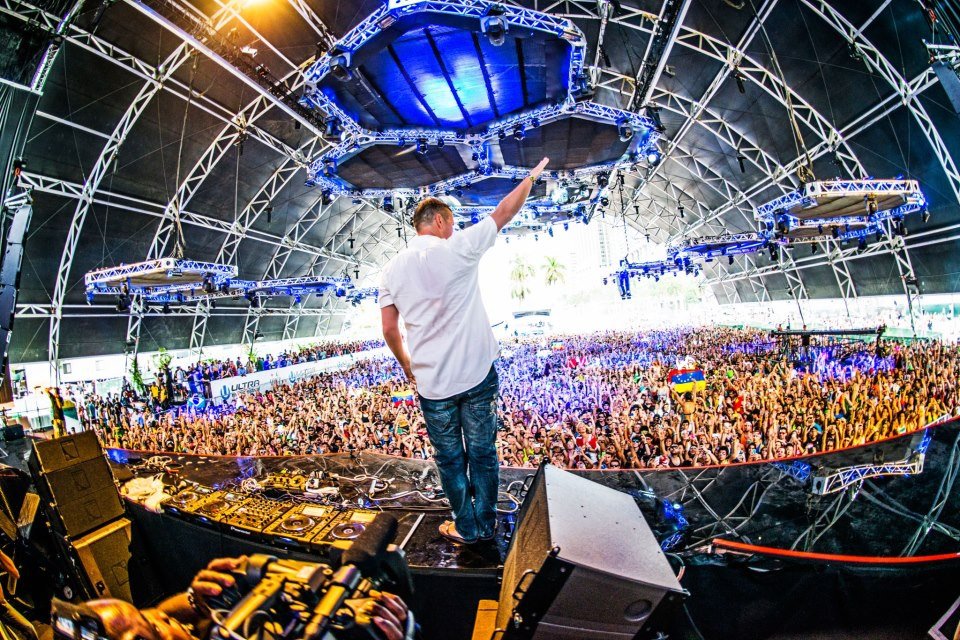 Grammy nominee Ryan Raddon (or Kaskade) is synonymous in the Dance Music world and always really open on Social Media with his fans. He’s very much real, and very much the kind of the guy who “says it how it is.” With that said, Kaskade recently released a free track on Soundcloud and has been uploading of his music to YouTube for free, confirming that’s he’s currently in between labels.  A few days ago Kaskade took to Twitter (he’s very much on Twitter!) to talk about the struggles he faced when his latest album “Atmosphere” was sent to his current label, Ultra Music:

“So as you may or may not know, I am in between labels now… Meaning, I don’t have a REAL way to release music. Labels are the guys that package and market music so it gets to your ears. For the entirety of my career, I have been signed to an independent label or put stuff out myself. This has been fun and very rewarding, as I get to do pretty much what I want when I want to do it. But as my career progressed and more importantly, as more people discovered this kind of music, it has become increasingly difficult to get music out and heard. Atmosphere the album was declined by the label when I turned it in. Yep. Declined. Turned down….…as in, no thanks we don’t like that. Kind of funny to think about now but that is kind of how things are moving in this space. Which is cool things change and move forward……so as of right now I am just chilling figuring out what is next. I continue to create and write music cause that is what I do…Anyway, all this is to say that I have some new music for you but no way to get it to you……I know what you are saying. Well just load it up and we can download it. Yeah I hear that……but the value of something that is just given away for free is never the same of that which is earned……and that is kind of the conversation that I have been having with myself for the last few days…. well they guy in my head screaming “just give it to them fool” won.the good news is, you get to grab the new tune for nothing and enjoy it, which I hope you do. Grab it and enjoy it. ..the bad news is only a handful of people will only hear this song as the only way it will be promoted is here in this space…and I am cool with that, so you are gonna have to be cool with it too.”

It’s hard to believe that the Grammy nominated album was declined, but it does sort of say something about what kind of music is being released and for what purpose. Kaskade always has created music that speaks to him, and speaks to many others, but that may not be the kind of music that labels are looking for. As Kaskade puts it, music that “would land me beer commercials & movie singles.” For those that don’t know, Kaskade was selected to score Insomniac’s upcoming EDC Documentary “Under the Electric Sky” which premiered recently at Sundance Film Festival. Those are the kinds of projects we like to see Kaskade be a part of , and perhaps that’s just where he belongs. Not in a some beer commercial.

Kaskade is set to perform at Ultra Music Festival this Friday night before Tiesto, and we’re really looking forward to hearing some tracks which Kaskade say’s he’ll debut. Until then, you can follow Kaskade’s Souncloud which we’ve included below as the best way to hear Kaskade’s new music.