Kaskade Announces His ‘Biggest Set Yet’ In Los Angeles

It’s been almost 3 years since he’s headlined a solo show here in Los Angeles, but today Kaskade announced that he will be performing at the Los Angeles Convention Center in just a few months! Set for Saturday, May 7th, 2016, the dance music mastermind is promising an “unforgettable night” to make up for lost time in LA.”I’ve heard my SoCal fans loud and clear and can’t wait to deliver my biggest set yet,” he said. The event will also be the debut of dance music at the LACC, as it will be the first of it’s kind in the venue’s 45 year history. 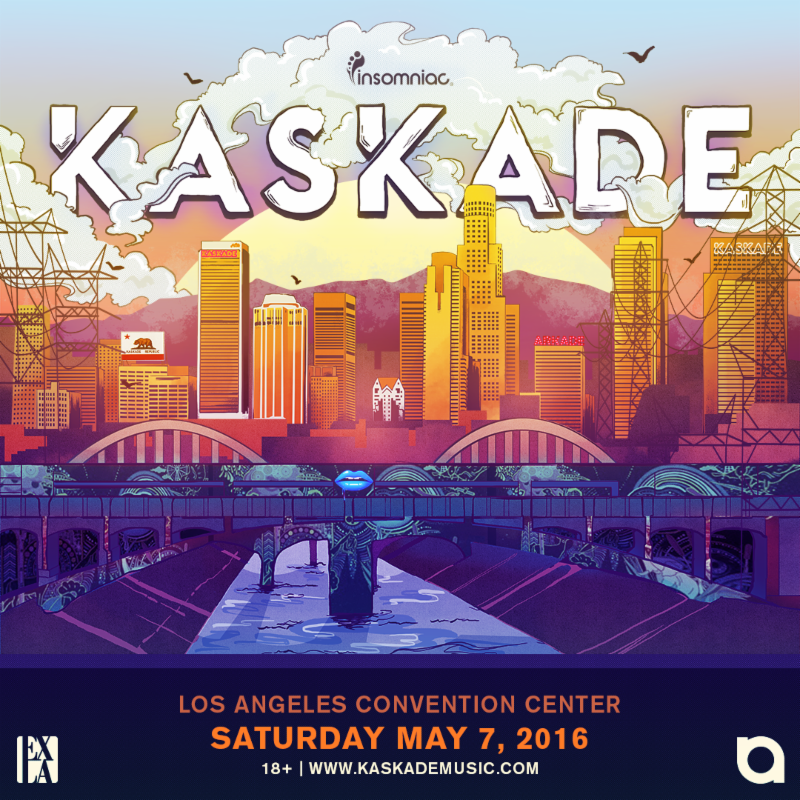 Presented by Insomniac and Exchange LA, the show is another sign of Insomniac’s expanding empire. If you haven’t experienced Exchange LA yet, it’s an absolute must. In what used to be the old Los Angeles Stock Exchange building circa 1930, the venue is one of LA’s best!

Tickets for the event are sure to sell quickly! They’ll be available for purchase starting this Friday, February 26th at 10 AM PST at www.kaskademusic.com. American Express card members will have the advantage though, with access to a pre-sale starting Wednesday, February 24th at 10:00AM PST through Thursday, February 25th at 10:00PM PST. And, if you’re not feeling the drive to LACC, Rally Bus is offering an alternative for you and 15 friends, available here. Check out the announcement video Kaskade posted on Facebook here.