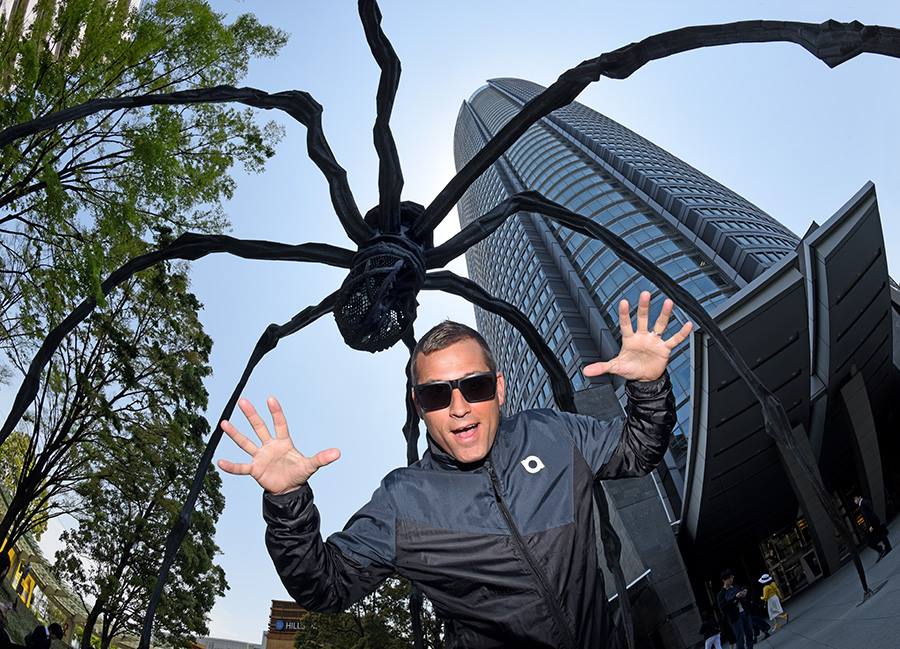 Ah, Kaskade. One of the hardest working people in the dance world.

Remember a few months ago when he said he’s working on “something massive” for his fans in Los Angeles? Well Kaskade just shared an update on Twitter. Sort of. While he didn’t reveal anything new, he did want to assure fans that he’s “working tirelessly” on his next event in Los Angeles.

According to the Tweet, he says he hopes to make an announcement “soon-ish.”

At least we know he’s working on it! Whatever it is, it’s definitely going to be epic. Where would you like to see Kaskade in LA? Let us know in the comments below!

My team + I have been working tirelessly to produce a follow-up show to #LACC. Hope to make an announcement for LA/SoCal coming soon[ish] pic.twitter.com/XKm9nbCGsn