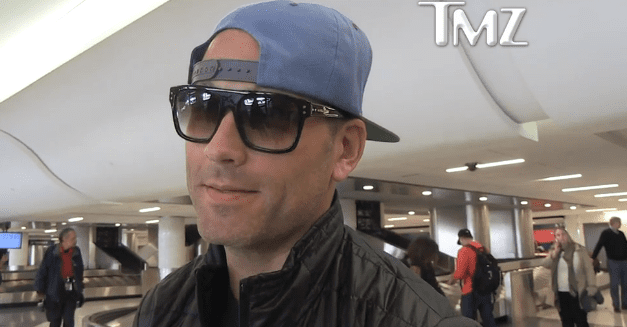 Kaskade: “The Real EDC Takes Place in Los Angeles at The Coliseum.”

This past weekend, Hollywood “news” site TMZ caught up with someone we’re all familiar in the dance music scene, Kaskade.  While in the baggage claim at LAX in Los Angeles, Kaskade (who by the way was as cool as a cucumber) was asked if Ultra Music Festival should stay in it’s current location, despite recent events and attempts by the Mayor to move the festival out of the City of Miami.

Kaskade said Ultra belonged in Miami, and compared a move out of the city to Electric Daisy Carnival’s move to Las Vegas.  He says, “Yeah it’s cool and works in Las Vegas but everybody knows that’s not the real EDC. The Real EDC Takes Place in Los Angeles at The Coliseum.”

It’s nice to see DJ’s who acknowledge where EDC’s history in LA, despite it’s move to Las Vegas. You can catch the clip below.