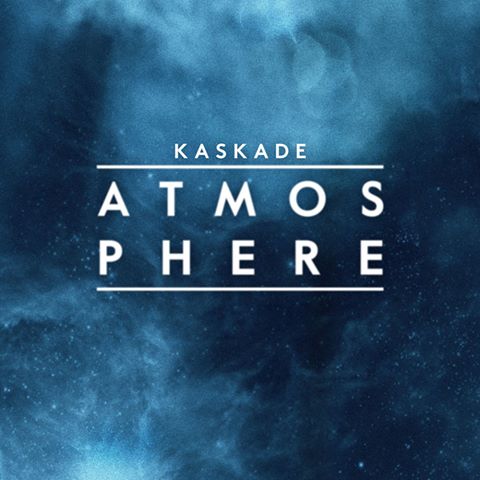 A Night In Los Angeles with Kaskade

All ages events are not common nowadays especially in the EDM community. Being a frequent attendee to a few events at the Shrine, the venue itself is the place to be if you want to get an up close and personal musical experience with your favorite artist without feeling like your in a closed off club setting. I ventured out on a Thursday night for Kaskade at the Shrine Expo Hall as one of the last stops of his Atmosphere Tour for three sold out shows in Los Angeles back to back. I must say I was a bit hesitant with the Thursday show being an all ages show however its Kaskade; music is music and that’s something (that not even an age number) should not be limited to an audience.

I arrived at the venue ready to venture into a musical experience in the only way that Kaskade can; through his musical journey of his original songs, remixes, and mash-ups. Right away upon entering the main floor I was surprised to see music goers from all different ages including a few parents; I could understand being an all ages show. The layout of the venue that night was set up in a way I had not seen before at the Shrine Expo Hall: two stages, the main stage in the front and smaller, round stage in the back. Little did I know the surprise that night would hold, as a shift from one stage to another was in store mid-show.

Kaskade opened up the show with a live vocal version of his hit “Atmosphere” sung by the man himself. The built up energy from the crowd could be felt just from the voices singing along to the hit and the crowd jumping up in unison once the first drop brought the crowd to life. Quite the emotionally powered song something about the lyrics “When I was young, I would stand alone….”, gave me the sense that tonight I wasn’t alone; I was coming home through Kaskade’s musical productions. That’s something that I can say Kaskade does well; he manages to take you into a new world with every single song whether its by making you dance like no one is watching or maybe sharing a tearful moment with a friend during “Last Chance”.

Throughout the night the crowd and I were graced with his hit records from the years that this man has graced the decks. “Fire In Your New Shoes” took me away with an amazing light show from a red alarm silhouette. I must say for this show I was quite impressed with the lighting layout throughout the night as every song had a different sequence of lighting and graphic animations grace the 5 panel screens surrounding the dance floor. “No One Knows Who We Are” is always going to be that track that will take my heart away; something about the powerful ballad always takes me back to those nights where the music guides me yet others wonder why and how a song can do that. The one and only Lights made a cameo appearance and sung the lyrics of the soul satisfying beat while Kaskade switched to the smaller (second stage) at the back of the dance floor.

As I turned around I noticed that I had the honor of ending up front and center as the crowd shifted towards the stage in the back. I must say being up this close and personal was an amazing feeling. You could literally feel the energy of the crowd and the love that everyone who was there that night had for him as he played one of my personal favorites “Angel On My Shoulder” to start on the smaller stage.

One thing I also admire about Kaskade are his mash-ups which have become some of my personal favorite tracks like the “Dynasty” & “Together We Are” mash-up; I had not heard it until that night. I must say when I heard it my heart sank, could not believe it; Kaskade had surprised me and literally left me speechless (talk about music therapy). Closing off the musical journey that night with Mindy Gledhill’s vocals and a blue and soft gold light show was “Eyes”.

I knew that the night had filled a musical show gap that I had been craving for quite a bit in only a certain artist could fill. Something about Kaskade being at home (as he is a proud Southern California resident) added a extra hint of comfort as he brought a very thought out show that had traveled all over the US. I felt more than lucky to be one of the very few to have experienced an emotional journey that very few got to attend which its safe to say “I Remember” it like yesterday.