Just in time for the weekend, dance music legend Kaskade has officially released his highly-anticipated EP “REDUX 004.” Kaskade has been a staple on the electronic music scene since the 90’s and has remained a household name ever since his first single release in 2001. As a tribute to his roots of classic deep house music, Kaskade created REDUX which involves a series of albums and tours that take fans back to his humble start complete with deeper sounds and intimate tour settings. For Kaskade fans around the world, REDUX has become a beloved tradition that incorporates both his new and old music.

Over the last few weeks, Kaskade has teased several tracks including “Sexy” and “Love Like That.” Appropriately released on 4/4/2020, “REDUX 004” marks the fourth album in his REDUX series that has two new tracks in addition to the two already released to fans. In true Kaskade fashion, “REDUX 004” provides an immersive listening experience with deep baselines, emotive melodies, and sultry vocals. The entire album transports the listener back to a time when the underground electronic music prevailed.

As an icon in the electronic music world and beyond, Kaskade’s new album release is nothing short of exciting. This album release is the newest of eleven studio albums for this veteran DJ that has paved the way for the electronic music industry. Kaskade was the first DJ to secure a residency in Las Vegas and the first electronic music artist to headline Coachella, having earned a total of seven Grammy nominations in the meantime. In addition, he has collaborated with major artists including Meghan Trainor, Gorgon City, Jennifer Lopez, Alicia Keys, and Gwen Steffani. Stay tuned for more as Kaskade brings the beats back for 2020! 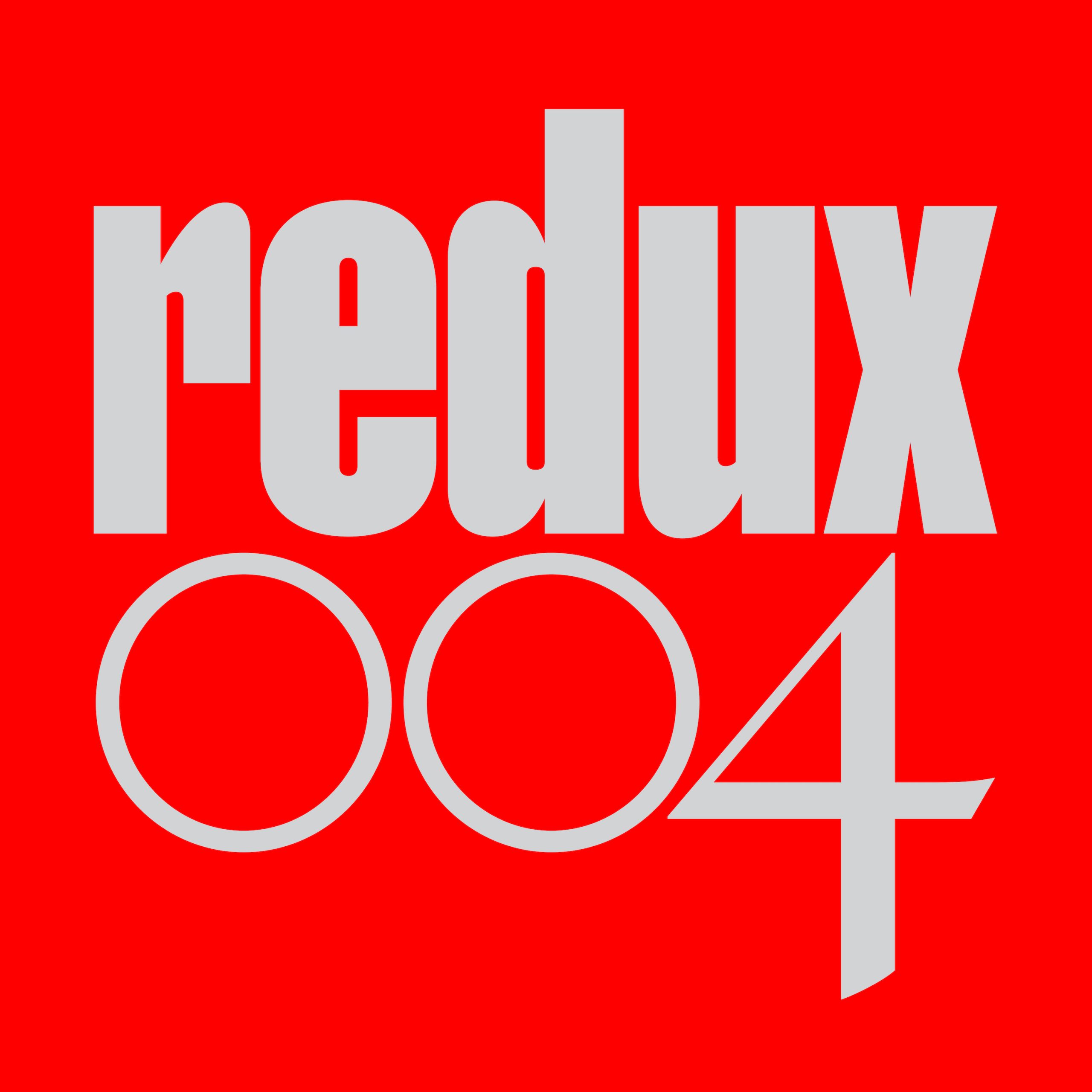