With the release of their new EP Lost Souls in July of 2019, Knife Party has announced their Lost Souls Tour through North America just in time for the Halloween season. This is exciting news for fans as the Australian electronic duo (composed of Rob Swire and Gareth McGrillen) returns from a five-year hiatus with not only a new album but now a tour. During that time period, Knife Party expanded on their musical ability by exploring different sounds and working on collaborations in order to perfect their next album release. With the release of Lost Souls, Knife Party has reinvented their sound by moving away from their usual dubstep and into more house music by combining the two genres into a unique collection. 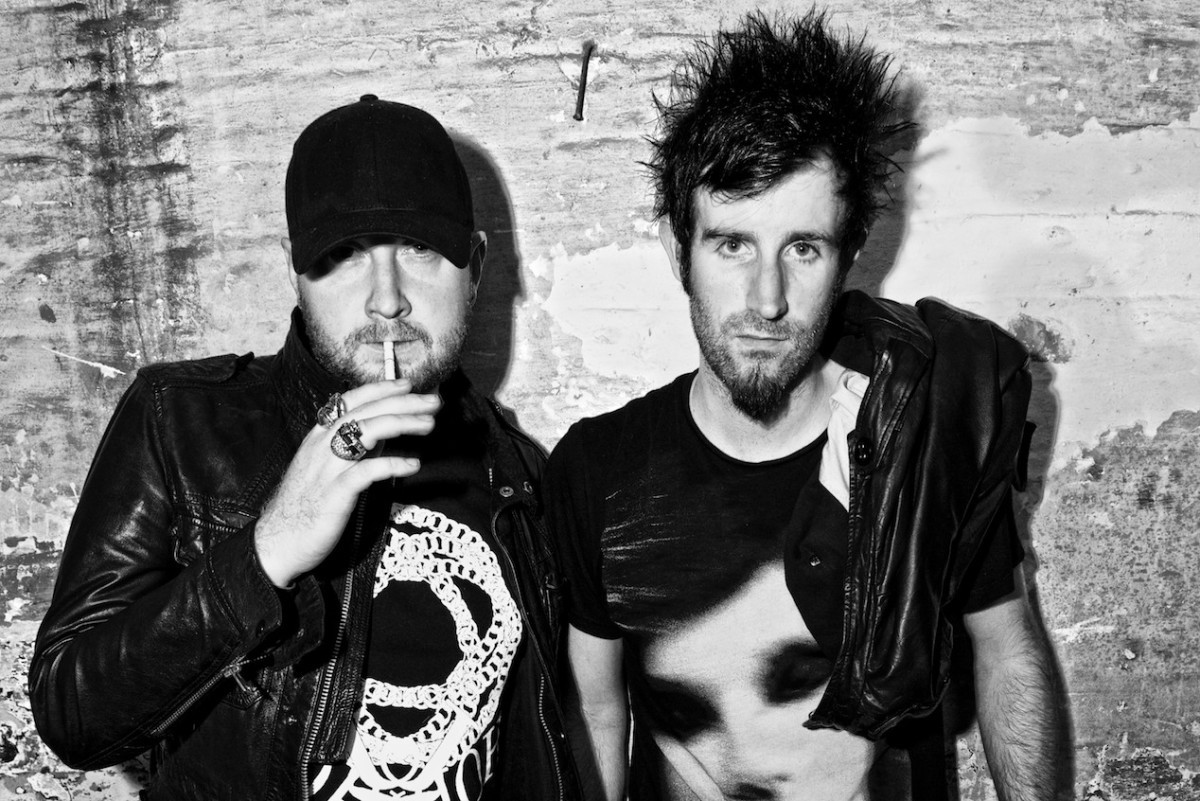 The Lost Souls Tour begins on October 24thin Atlanta and ends with a show in Boston on November 3rd, 2019. The first stop in Atlanta will take place at Believe, followed by Miami’s annual Halloween event Wynwood Fear Factory on October 25th. Other stops will include Edmonton for their annual Scream Fest, Exchange Nightclub in Los Angeles on Halloween Eve, then a stop of New York for a Halloween party at Brooklyn’s favorite underground Schimanski Club. As you prepare your plans for the Halloween season, get ready to party with Knife Party as they make their return for an amazing extravaganza of shows! Get your tickets here.