Beloved Danish superstar and techno legend Kolsch is set to reveal his latest album tomorrow on October 2nd, 2020. As one of the most respect DJs in the industry, this album marks a long-awaited release amongst fans and electronic music aficionados. Titled ‘Now Here No Where,’ the album is his fourth studio release and features twelve tracks crafted with melodic techno.

Ahead of his album release tomorrow, Kolsch partnered with Tomorrowland for an exclusive set on the One World Radio series Tomorrowland Friendship Mix (which features a weekly electronic music artist). During the set, Kolsch unveiled new material and tracks as a preview to the official album debut alongside classic hits. As a regular at the yearly Tomorrowland festival including the virtual version this year for Tomorrowland Around the World, a set with One World Radio is the perfect preview for this iconic artist. If you missed the live set, you can head here to check out the incredible performance! In the meantime, stay tuned for the release of ‘Now Here No Where.’ 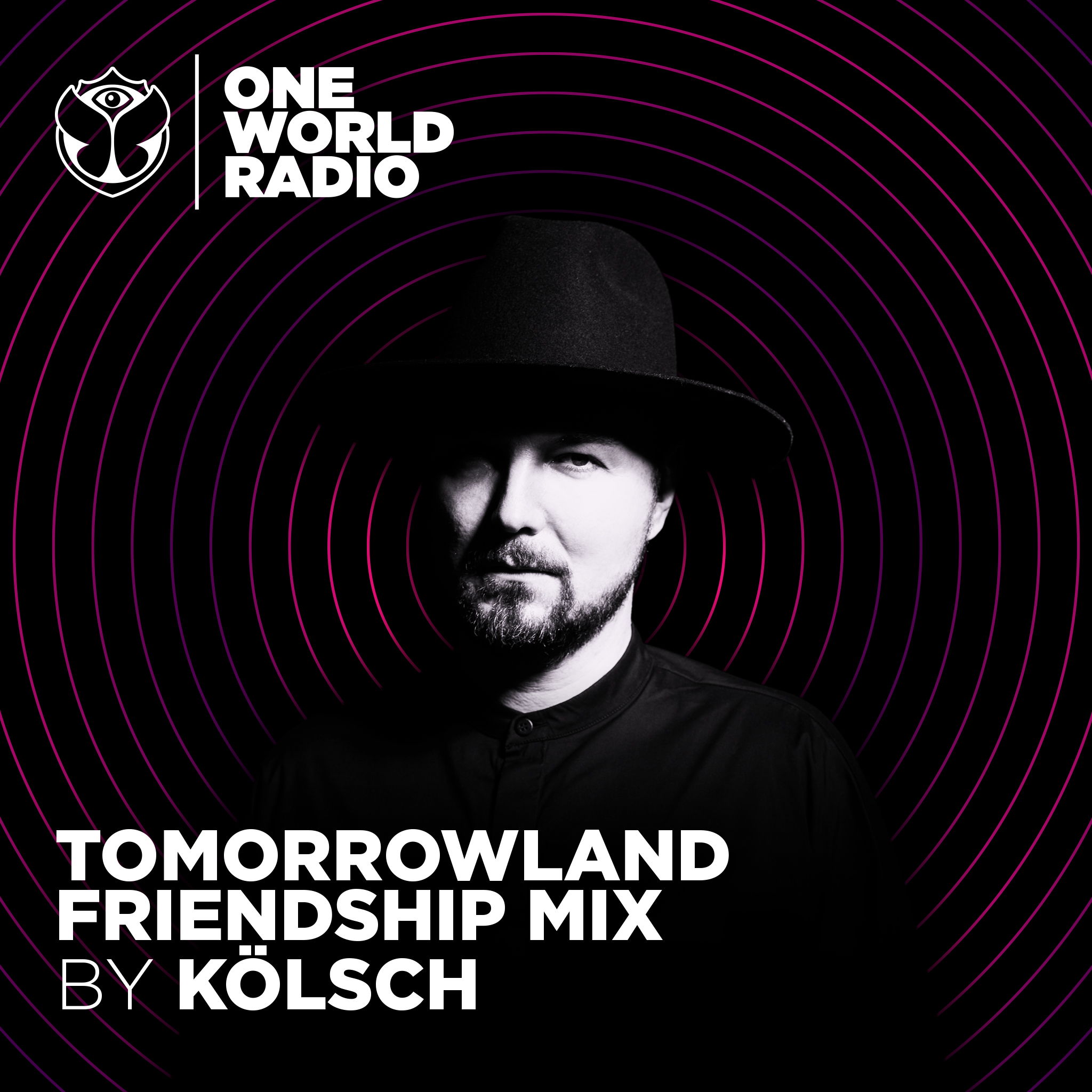 Ultra Taiwan Just Announced, And It's Happening Next Month