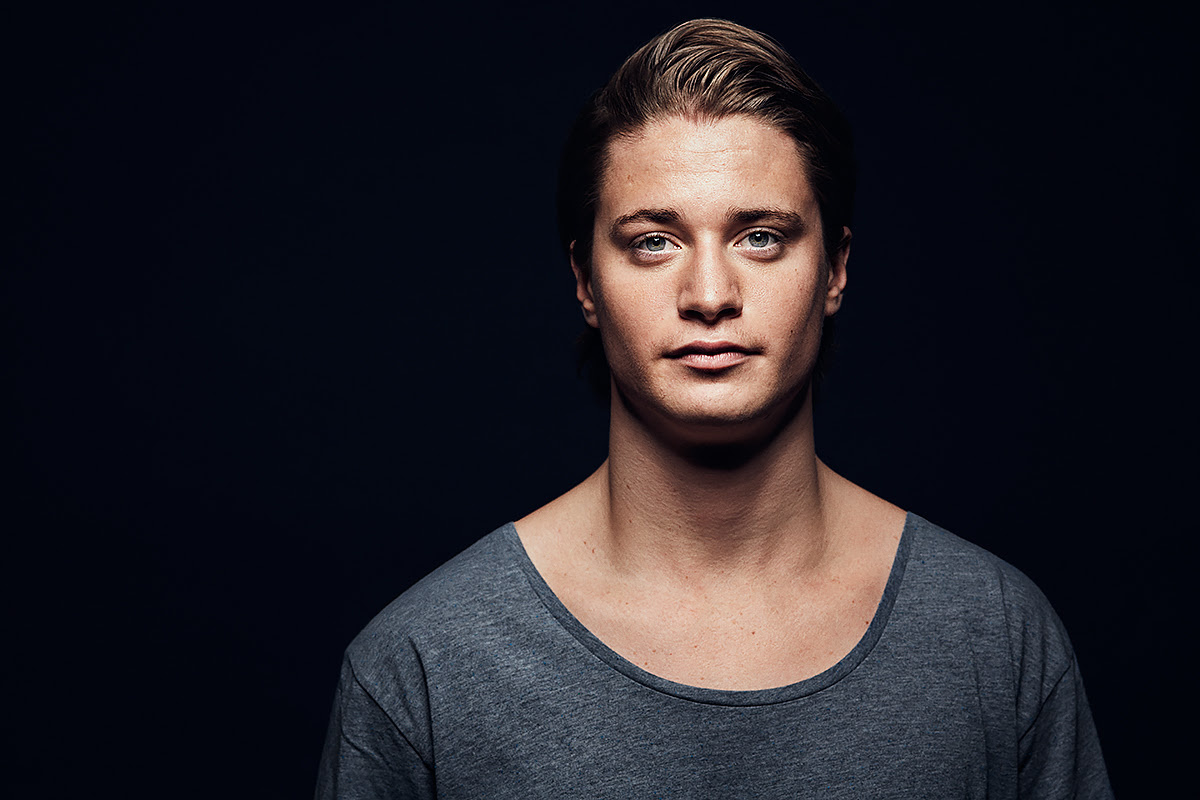 Following a collection of wildly popular remixes for artists which have amassed a staggering 100 million plus plays on Soundcloud over the last 18 months (Marvin Gaye, Ellie Goulding, Coldplay), Kyrre Gørvell-Dahll, a.k.a. KYGO, has very quickly become a household name and is certainly going to reach new heights in the upcoming year.

Today he has released his debut single which features his signature sound and feel-good lyrics, and this could be a good cross-over track for him as he continues to grow his fanbase. We caught Kygo this past summer at TomorrowWorld, and he’s without a doubt one of our new favorite artists. His remix of ‘I See Fire’ by Ed Sheeran has now been played over 18 million times on Soundcloud, making it one of the most streamed songs in Soundcloud’s history, and on October 1, 2014 he crossed the colossal landmark of 100 million streams on the platform.  We really look forward to what he comes up with next. Hopefully he will surprise us with a combination of his signature sound and something more.

Kygo is currently on tour in Europe, but has gifted fans with this new track that we think you’ll all enjoy. Take a listen to “Fire Stone” featuring the incredibly talented Australian singer Conrad below.