Kygo announced on Twitter today that he is planning on streaming a set from Norway’s Sunnmøre Alps on March 4 or March 5 (depending on location) starting at 9 PM EST. Normally, Norway’s beautiful snowy mountains are for gorgeous views and skiers. Now, it will be the home of Kygo’s live stream performance. Kygo has kept relatively quiet throughout quarantine, making this announcement a monumental one for him as he will be playing his first live-stream inspired set in one of the most beautiful locations in the world.

Kygo’s live stream performance will feature a few special guests who have not been announced yet. As the live stream starts to get closer, we can assume that the list of artists on Kygo’s guest list will be pretty top tier, considering this will be one of his first live-stream inspired performances. Tickets for the live stream event will go on sale this Friday, February 12 at 10 AM local time. 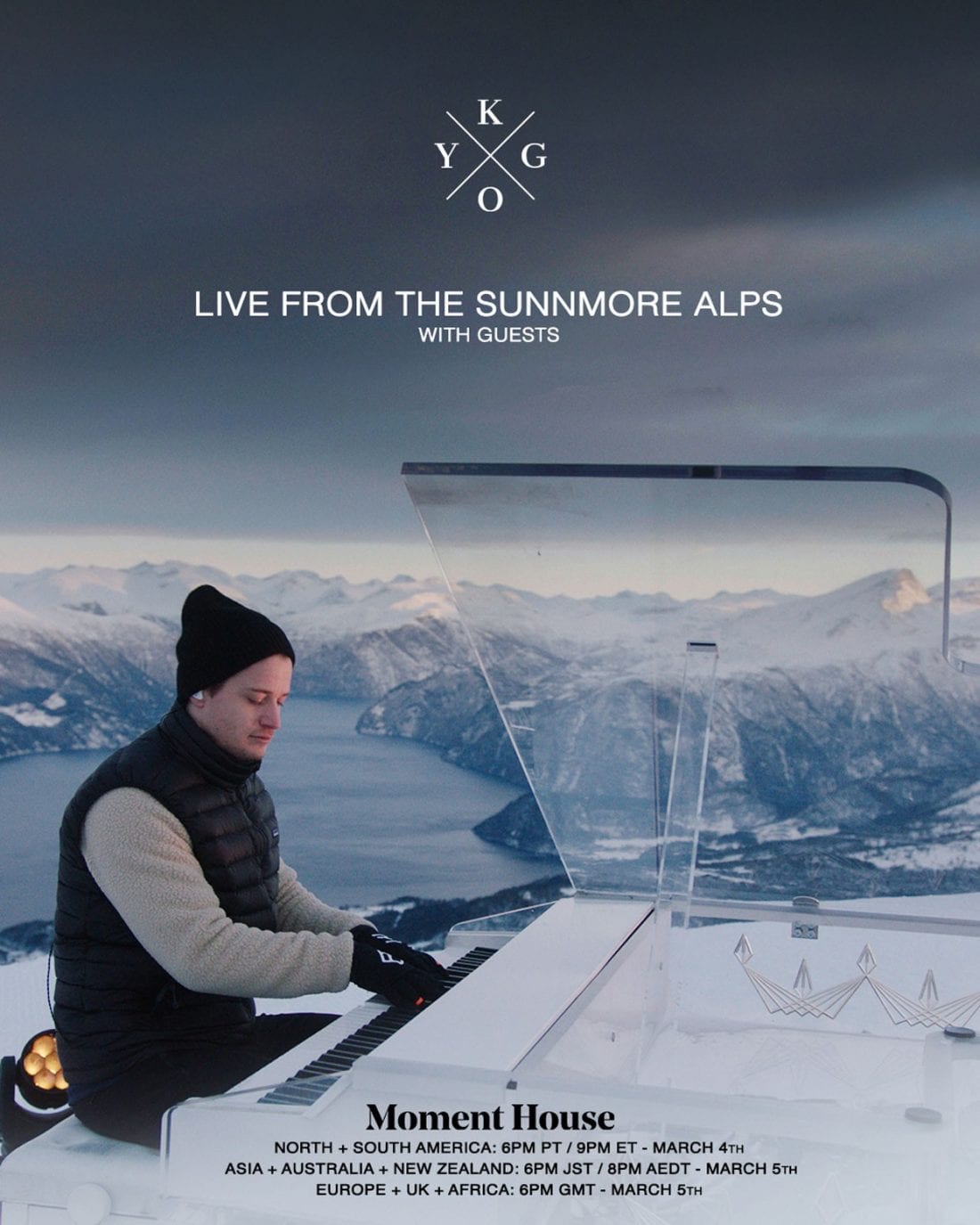 Swedish House Mafia Are Apparently Back In The Studio