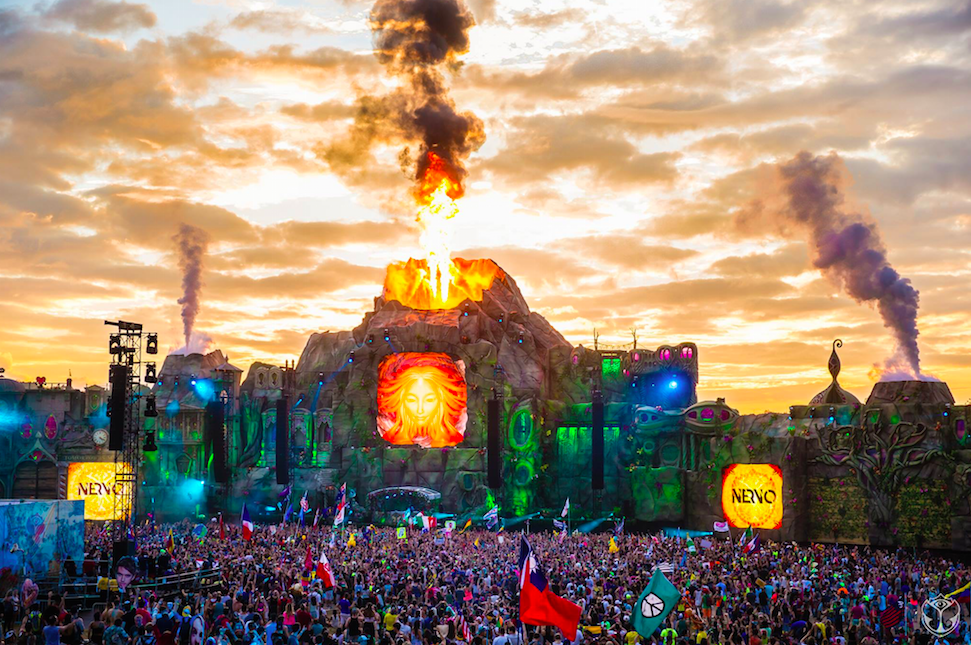 TomorrowWorld is a festival that you must experience at least once. It is INSANE. From the massive stages and production to camping in Dreamville, you could say its like EDC meets Coachella, but in Georgia. I’ve attended TomorrowWorld for the past 2 years and looking forward to going back to the South this summer for my 3rd TomorrowWorld.

Last year the festival had a major economic impact on Georgia to the tune of $93.9 million dollars. Attendees spent about $400 on transportation and $168 on lodging over the three day festival. Guests spent about $100 per day on entertainment and other goods as well. All that money resulted in a boost in tax revenue for Georgia. This year more than $4.7 million was earned. If you combine the economic impact for both 2013 and 2014 it is more than $173 million dollars! That’s a lot of money benefitting Georgia. It’s no wonder why a long term contract has been signed to keep the festival from moving.

Over the three-day festival, more than 160,000 passed through the gates to TomorrowWorld. About 8 out of 10 people traveled from outside of the Atlanta region. Get this, people attended from 75 countries and all 50 states! That proves just how popular this festival is outside of the United States!

I’m very excited to be going back in September! Tickets are still available if you plan on going. Headliners for this year include David Guetta, Tiesto, Steve Angello, Hardwell, Armin Van Buuren and many more!

For tickets and more be sure to check out http://www.tomorrowworld.com/on-sale/

See you there in September.