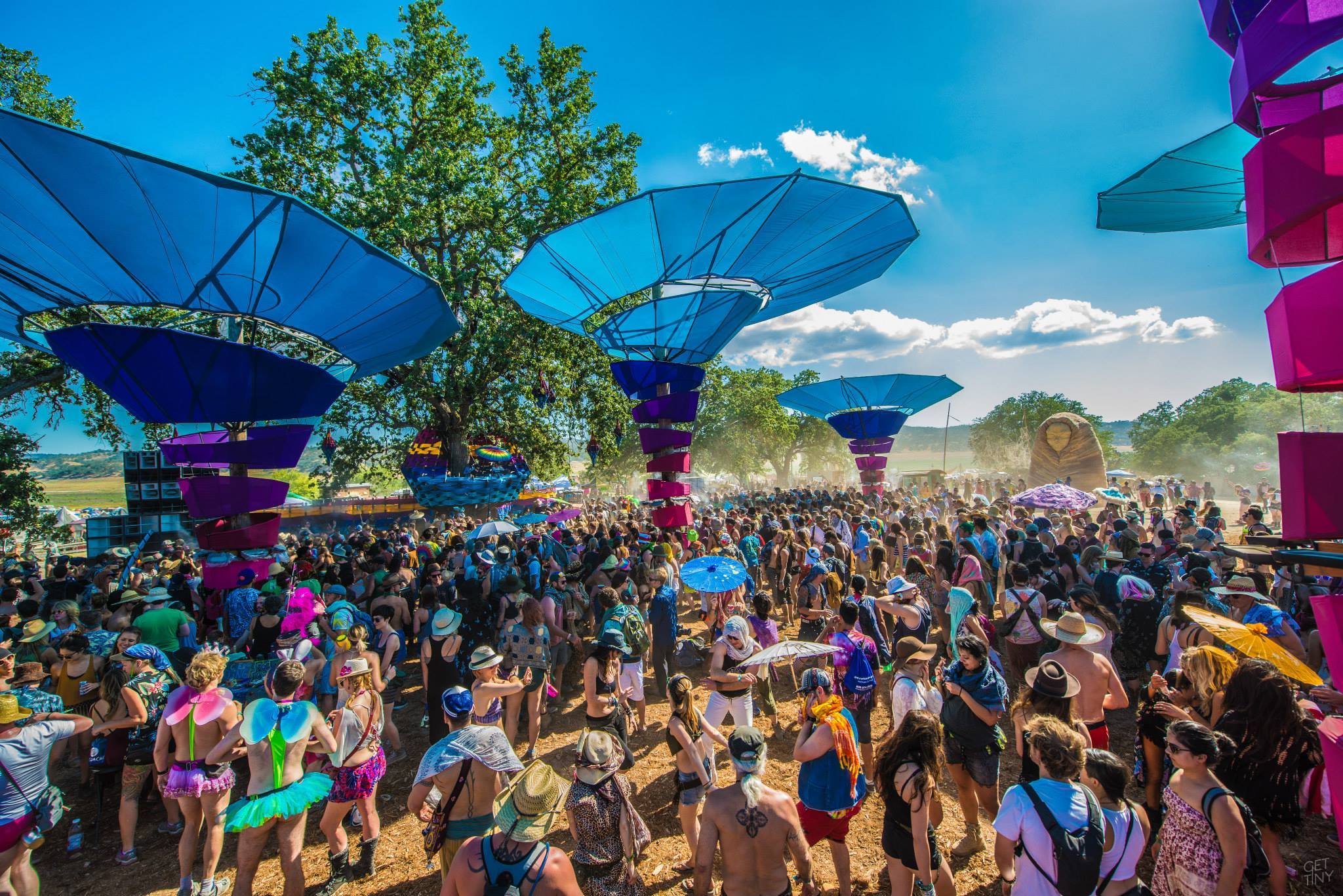 Lightning In A Bottle 2016: A Pivotal Year

I’m sure that over the past few months you’ve all heard someone who enjoys festivals say something like:

“The big festivals are too corporate now”

Even though many of the people saying these things are more than likely hypocrites who have endless amount of fun taking Instagrams at these corporate festivals, the fact that such statements are commonplace is demonstrative of a general shift in festival trends.

Like it or not, the explosion of EDM culture allowed the festival scene to hop along for the ride, and now festivals are the new thing to do. A couple years ago when EDM was at its peak, big raves like EDC and HARD Summer were the ones taking all the glory with their giant lineups and ever-increasing capacities. But soon enough, the ever-present party culture within the first-world youth would become less and less synonymous with big-room synths and “Turn Down For What”.

This became immediately noticeable first in music, with electronic artists like Flume and Disclosure now stealing the show just as much, or even more than Tiesto and Hardwell. Then it became noticeable within festivals. People began longing for something “different” or “less corporate”, and well, on a list of festivals that are “different” and “less corporate”, Lightning in a Bottle would be right at the top as it is a flagship festival for the non-massive movement.

Something that’s always been generally true about festivals in the US is that California dominates the scene. The sheer amount of landscape options mixed with the enormous population and a pair of the most culturally affluent cities in the country has allowed festivals to flourish here unlike anywhere else in the US. In that flourishing scene, LIB has come out as the premier festival that isn’t a massive. Of all the mindfulness festivals in California, it has close to (if not) the largest attendance and some of the most recognizable headliners (most of which can be found on a Coachella lineup within the past 3 years).

Being the leading mindfulness festival in the most important market for festivals in U.S., LIB’s response to the increasing popularity of similar fests will define how the rest of the country responds as well.

For instance, one common complaint with larger festivals is that they lack intimacy, and coming from someone who has been to the biggest and smallest festivals around, I’d say that is one of the few complaints that is actually legitimate.

Obviously seeing your favorite artists on a huge stage with thousands of people is it’s own kind of amazing. Not only do you feel a kind of camaraderie for everyone around you, but you’re proud of the artist for making it to a point where they can play on such a stage (plus the music is probably incredibly loud).

On the other side of that coin though, seeing your favorite artist in a tiny room, two feet in front of you, going just as hard as they would on that giant stage. That right there is something special. Under all the lights and giant screens, people can sometimes forget that these artists are people, not superheroes, and experiencing their music in an environment like that reminds us.

Larger festivals like Coachella have found room some intimacy (Despacio anyone?), but based on the fact that 99,000 people come to Coachella every day, it’s all relative intimacy as compared to their larger stages. Essentially they need to find room for all those people.

On the contrary, festivals like Lightning in a Bottle offer opportunities for true intimacy but, that is unfortunately where the logistical changes have started to effect things. The Woogie will always be as intimate as it is effective, but with artists like Chet Faker and Jamie XX at MainStage paired with an ever increasing attendance cap, the numbers involved will remove any intimacy from that equation. Thousands of people will be at those sets, and many of them will be taking Instagrams. Plus, the thing about LIB’s venue is it doesn’t have wide, flat spaces like the Las Vegas Motor Speedway or the Empire Polo Fields. All of the larger stages are in generally confined areas, and all of those areas are home to food, restrooms and other things that would cause people to flock there as well.

Now, a general loss of intimacy isn’t usually such a defining factor in the evolution of a festival, but because people are choosing Lightning in a Bottle and other festivals of that nature specifically for something more intimate. If that intimacy is lost then what’s left? Oh, that’s right, just another festival with people attending to follow a trend and say they went.
The important thing to remember though is that LIB isn’t just another festival. It has remained one of the most prevalent mindfulness festivals in the U.S. since its inception, and it’s been that way for a reason.