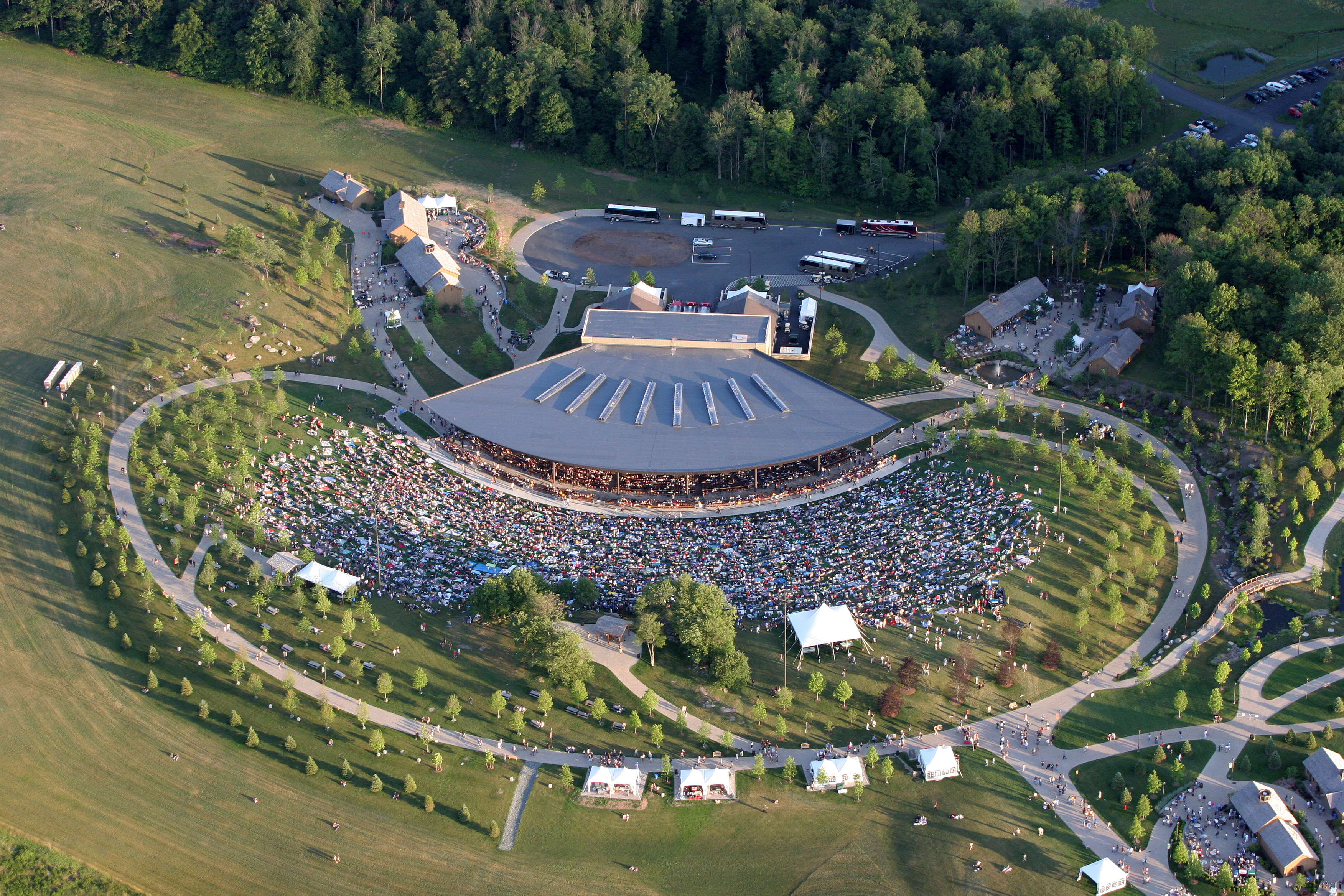 There is no surprise that Woodstock was one of the greatest events in the history of our world. Plans have finally been coming together to create a multi-day music event in honor of Woodstock’s upcoming 50th anniversary at the original location of the festival. The Bethel Woods Center for the Arts has finally announced that this comeback event will take place on August 16-18th in 2019 as the original event took place August 15-17th, 1969.

The new event will be called the Bethel Woods Music and Culture Festival as the tagline says,

“Celebrating the golden anniversary at the historic site of the 1969 Woodstock festival.”

Some information has been released on Facebook and has claimed that this rebrand of the event will be aimed towards all fans of all age generations, and will include live music, exhibits, and TED-style talks. There hasn’t been any word on who will be joining for the weekend, but that all is to come.

Rumor has it that the original co-founder of the original Woodstock, Michael Lang, is also planning to create his own 50th-anniversary event, but no announcements have been made about this yet.

Although the original Woodstock brought in 500,000 people a day, there was mud to sleep in, and you couldn’t leave the grounds, this event was a pivotal time in the world of the music. Artists like Joan Baez, Santana, Joe Cocker, and Jimi Hendrix all performed on that iconic stage.

You can go to this website to subscribe to their updates as they slowly start to come out.