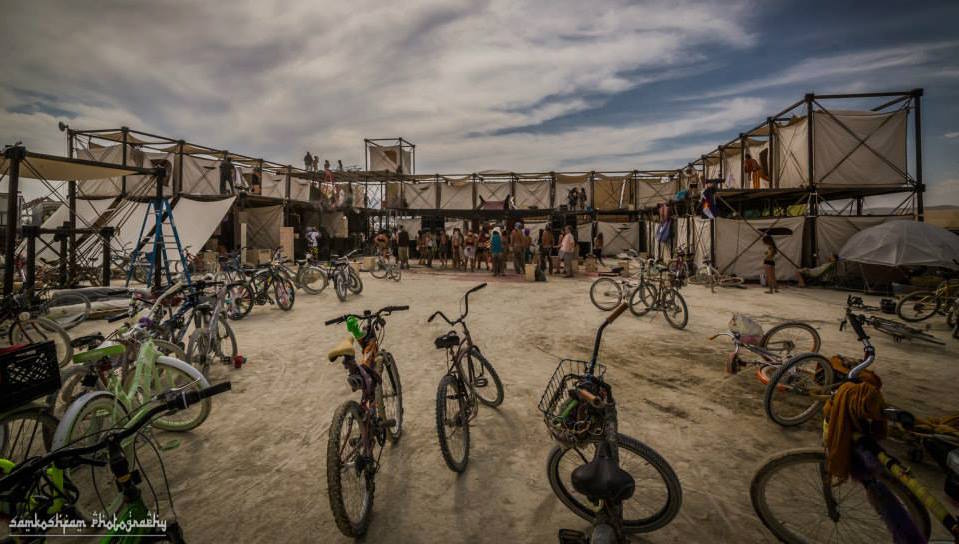 The “Lost Hotel” has been a staple at Burning Man. It’s a massive pop-up hotel that’s made of canvas, and it could be “popping up” at the Coachella Valley Music and Arts Festival in April.

The one-story “Coachella Valley Lost Hotel” will feature a lounge, restaurant and lodging for 300 guests. A special permit is pending for the temporary hotel to serve alcohol between the hours of 8am and 10pm and tonight, the Indio City Council will be voting on whether to approve permits for the hotel. The hotel would be located on a 38 acre empty lot along Avenue 50 and Calhoun Street in Indio. This is about 2 miles away from the venue, so you could essentially walk to Coachella.

We will let you know what the City Council decides – so keep it here on EDM Maniac for the latest updates!

The Coachella Valley Music and Arts Festival takes place April 15-17 and April 22-24 at the Empire Polo Club in Indio. Tickets are SOLD OUT buy you can still snag one off re-sale sites like Stubhub, but it will cost you.

I’ll see you in the desert in April!