Braeden Baade, a budding Los Angeles-based producer has just released a follow up single to his debut track “Spirit Tracks.” The debut track is an interesting cross between house and techno, and something fits perfectly for a dark Berlin warehouse rave.

As his electronic alias becomes take shape as Lotus Prime, Braeden has followed up with a dark yet inspiring track titled “No Muck, No Lotus.” 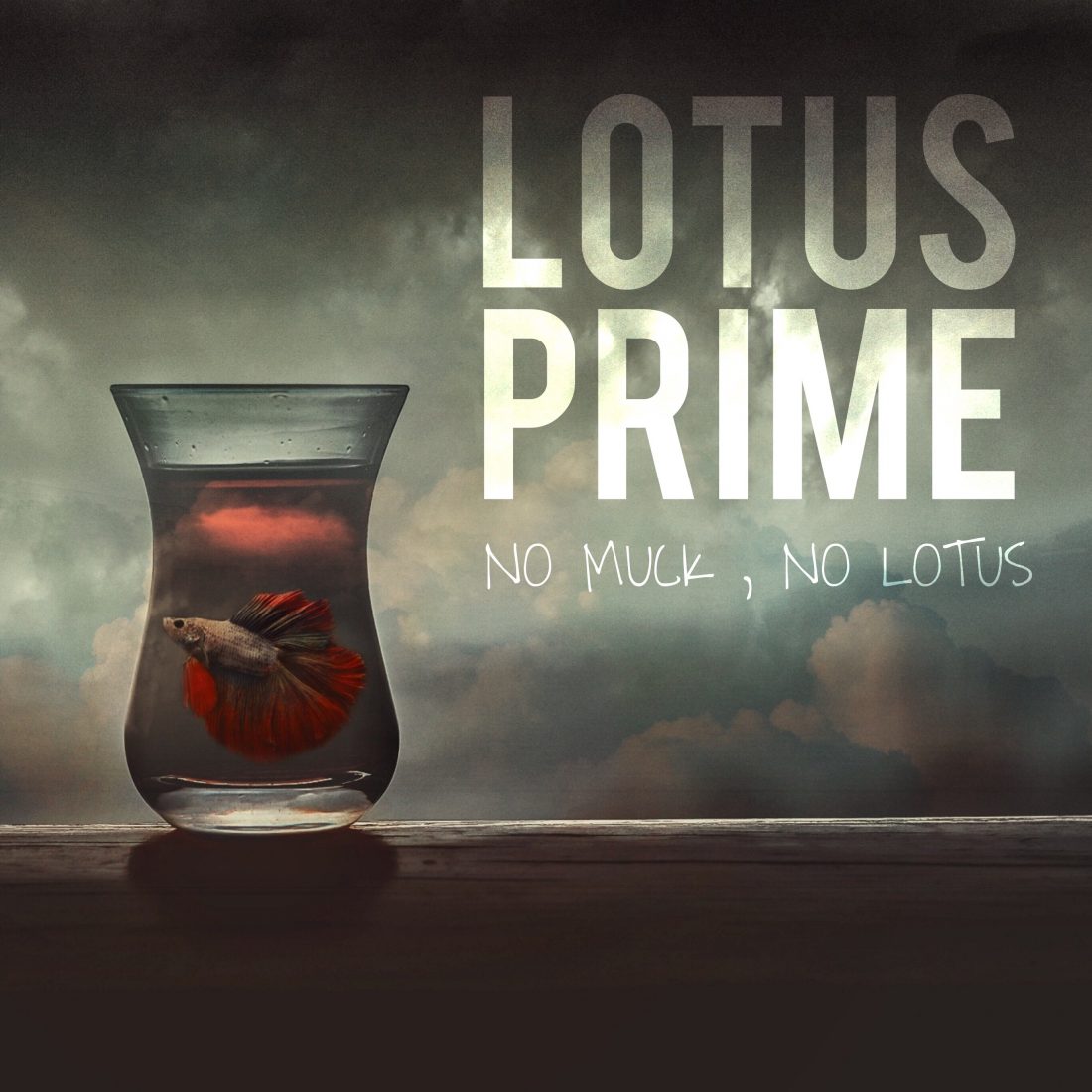 Braeden works as an actor and is a fitness enthusiast in the City of Los Angeles. He has delivered a track that would fit perfectly in an underground street fighting video game —  the eerie and spooky tone is effortless and takes you a short trap journey worth the ride. With this second release, we look forward to what Lotus Prime has to come in 2020.

You can stream “No Muck, No Lotus” here.