ASOT 1000 Festival Announced For This September

The biggest trance festival in the entire world, A State of Trance (ASOT), has reached an impressive accolade by reaching 1,000 episodes of their worldwide radio show. The news was announced by Armin van Buuren during the 1,000th episode of the show. As a result of this achievement, van Buuren announced that there will be a celebration spanning over an extended two-show celebration weekend. 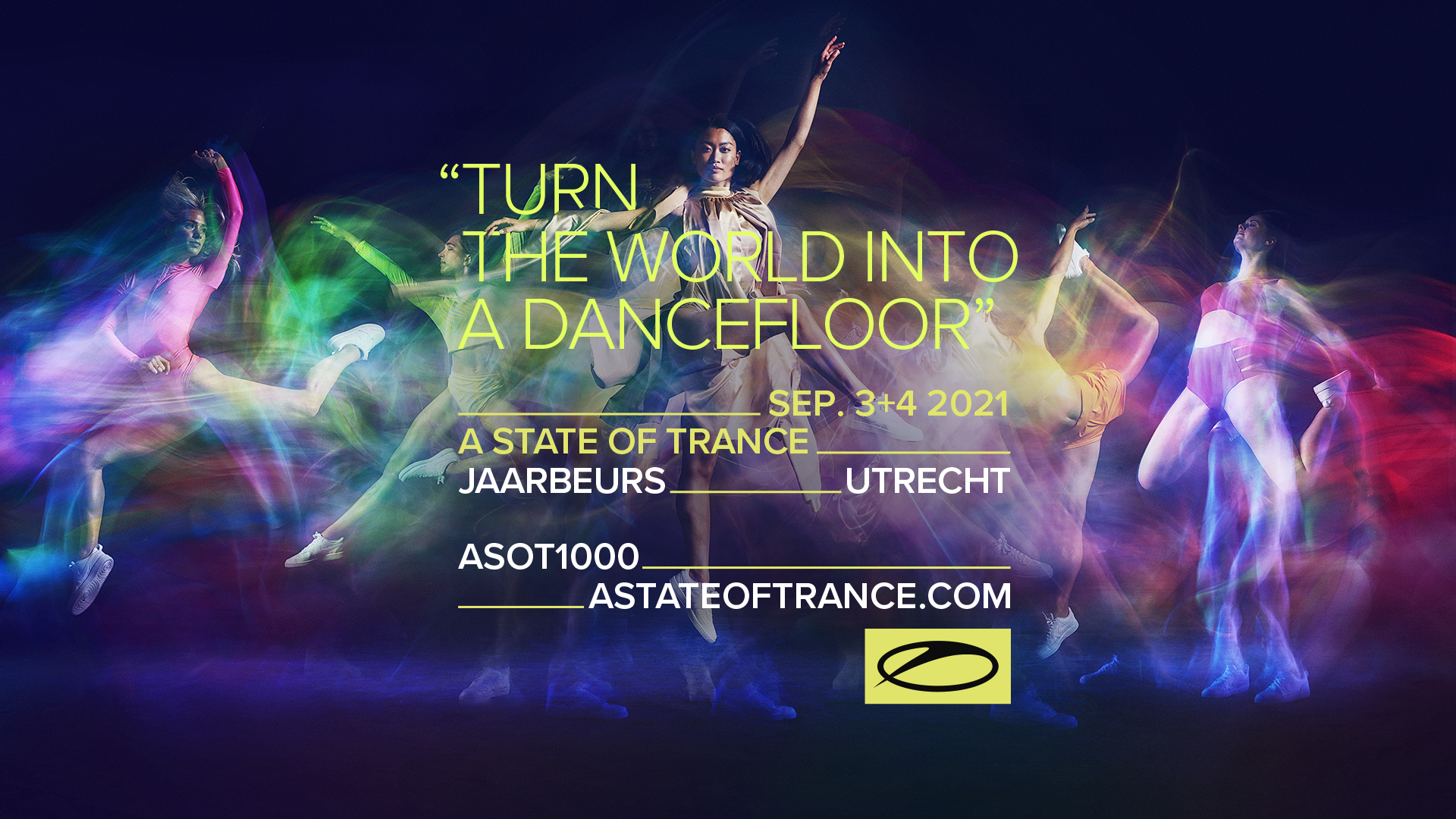 The theme of the show is to, ‘Turn the World Into a Dancefloor‘ which will provide fans across the world with an incredible performance that will hopefully allow fans to experience their own dancefloor at home.