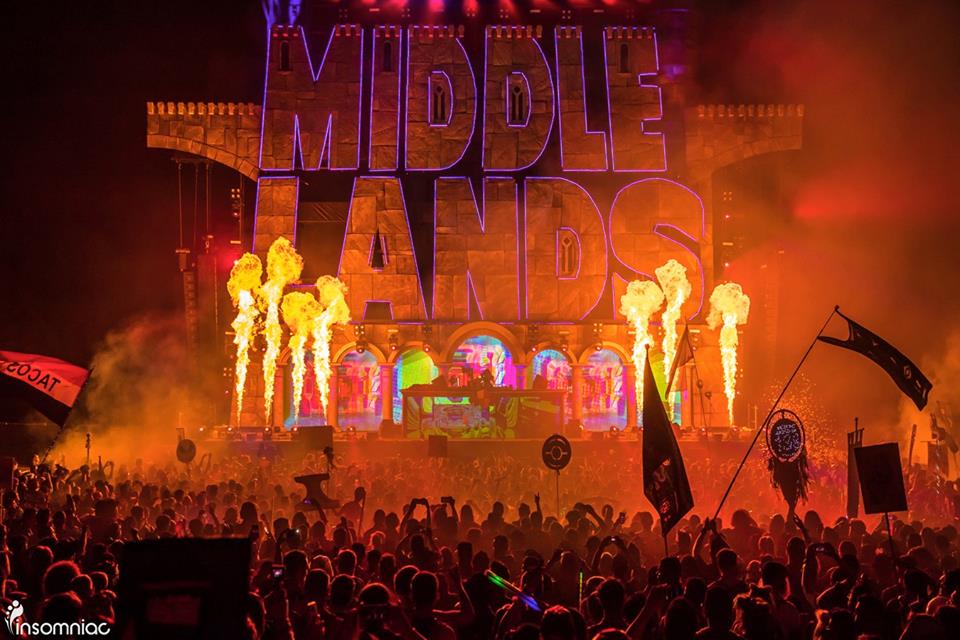 Middlelands NOT Returning To Todd Mission, Texas in 2018

The Middlelands Music Festival will not be returning to Todd Mission, Texas in 2018.

You may recall the all-new festival took place just weeks ago at the home of the Texas Renaissance Festival.

Insomniac Events partnered with C3 Events for the inaugural festival. More than 60,000 people attended the three-day festival. So, why won’t it return next year?

A number of people living nearby the venue complained about loud noise, traffic and other issues during a town hall meeting this week. The meeting was ultimately cancelled, but residents still voiced their complaints to officials. Others who live nearby say they weren’t bothered because of the festival’s big economic impact to the town.

“TRF is always looking for new ways to bring fun and magic to the Houston area, which is why we partnered with Insomniac, C3 Events and Live Nation, to create the Middlelands music festival on our grounds. Middlelands was a great success and brought over 60,000 people to the area from all over the country and the world. However, after a meeting with executive leadership and based on Texas Renaissance Festival’s overall mission, we’ve have made the decision to not move forward in hosting the event again.”

Pasquale Rotella, CEO and Founder of Insomniac Events had this to say:

🔥IMPORTANT Middlelands UPDATE: Happy to say we received an incredible amount of positive feedback and support from attendees and many local businesses. Thanks and love to all of you! We did experience some issues with sound complaints in the community, but these are not problems that are isolated to our shows. These are normal growing pains for any first-time festival… and there are always solutions. I flew to Houston with the intention of speaking to the community face to face in a Town Hall meeting. To spend three hours on a plane only to be told on arrival by a TRF official that they were cancelling the meeting is disappointing to say the least. Despite what the media is saying, I showed up, as I always do. I will always fight to the end for our culture. This is not the end of Middlelands. We will be back! Here’s a pic of me and Rainbow rocking out on the Bassrush stage!! #footloose2017