The tour will feature 31 dates across North America

MitiS has just announced his 2021 ‘Lost‘ album tour, which will feature 31 tour dates and will be in partnership with The Arbor Day Foundation. MitiS’ partnership with The Arbor Day Foundation will result in at least 10,000 new trees with proceeds from the tour. MitiS’ ‘Lost‘ tour will begin in August of this year and will last until December. The tour will hit major North American cities including New York City, Los Angeles, Toronto, Atlanta, Seattle, Vancouver, Salt Lake City, and more.

Following the release of his sophomore album, MitiS is considered one of the hottest topics on Seven Lions’ Ophelia Records imprint, and his latest album has appeared on Spotify’s Top 10 album chart in the United States. MitiS is a classically trained pianist and his passion and musical abilities are brought to light during his live shows. You will not want to miss out on this amazing opportunity to see MitiS perform his latest album live on tour in a city near you.

Tickets for MitiS‘ ‘Lost‘ tour can be purchased here. To listen to the full album, click here.

View the full tour schedule below. 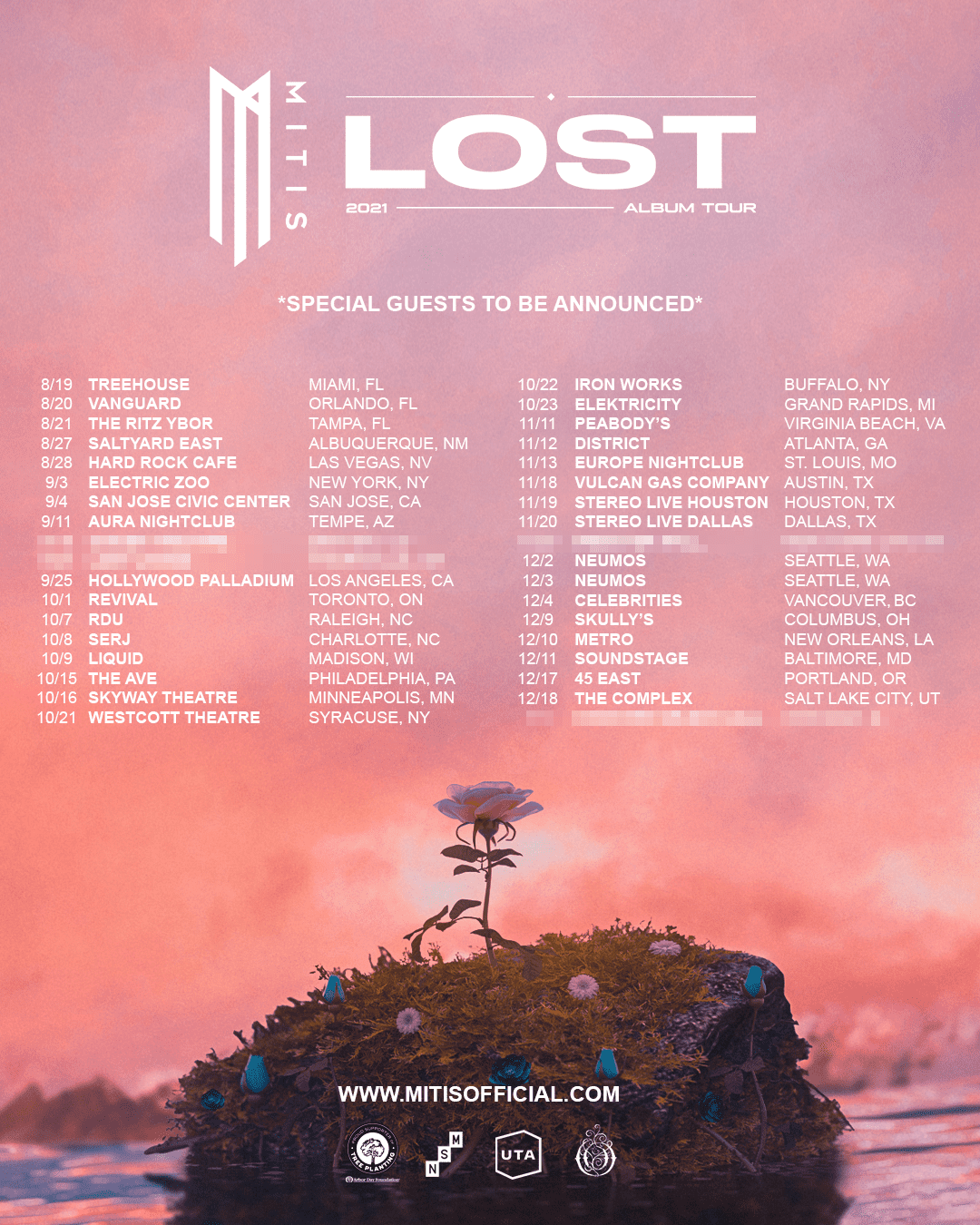 Lollapalooza Will Return To Chicago This Summer