The multi-talented producer, singer, songwriter, and instrumentalist Monolink has already released two tracks off his forthcoming album, with the third titled ‘The Prey’ released last week. This marks the second studio album by the acclaimed German producer, with the last album quickly skyrocketing Monolink to international fame. His first album, Amniotic, features support from other techno mainstays including Patrice Bäumel, Tale Of Us, Rodriguez Jr, Ben Bohmer, Artbat, Adam Beyer and Nicole Moudaber. The album has since garnered over 100 million streams and several remixes earning a place on Beatport Top 10.

As expected, Monolink’s highly-anticipated album is already off to a stellar start with the first two singles ‘Sinner’ and ‘Otherside’ each making marks a huge hits. The same holds true for the third release off the album with ‘The Prey,’ a mesmerizing track with deep vocals, strummed guitar elements, and an ethereal melody. Per Monolink, “The Prey is a story of seduction, of using each other. It’s a story of projection, of only seeing yourself in the other. It’s a story of realization, of waking up from a dream.” Check out the track here and stay tuned for the full album release! 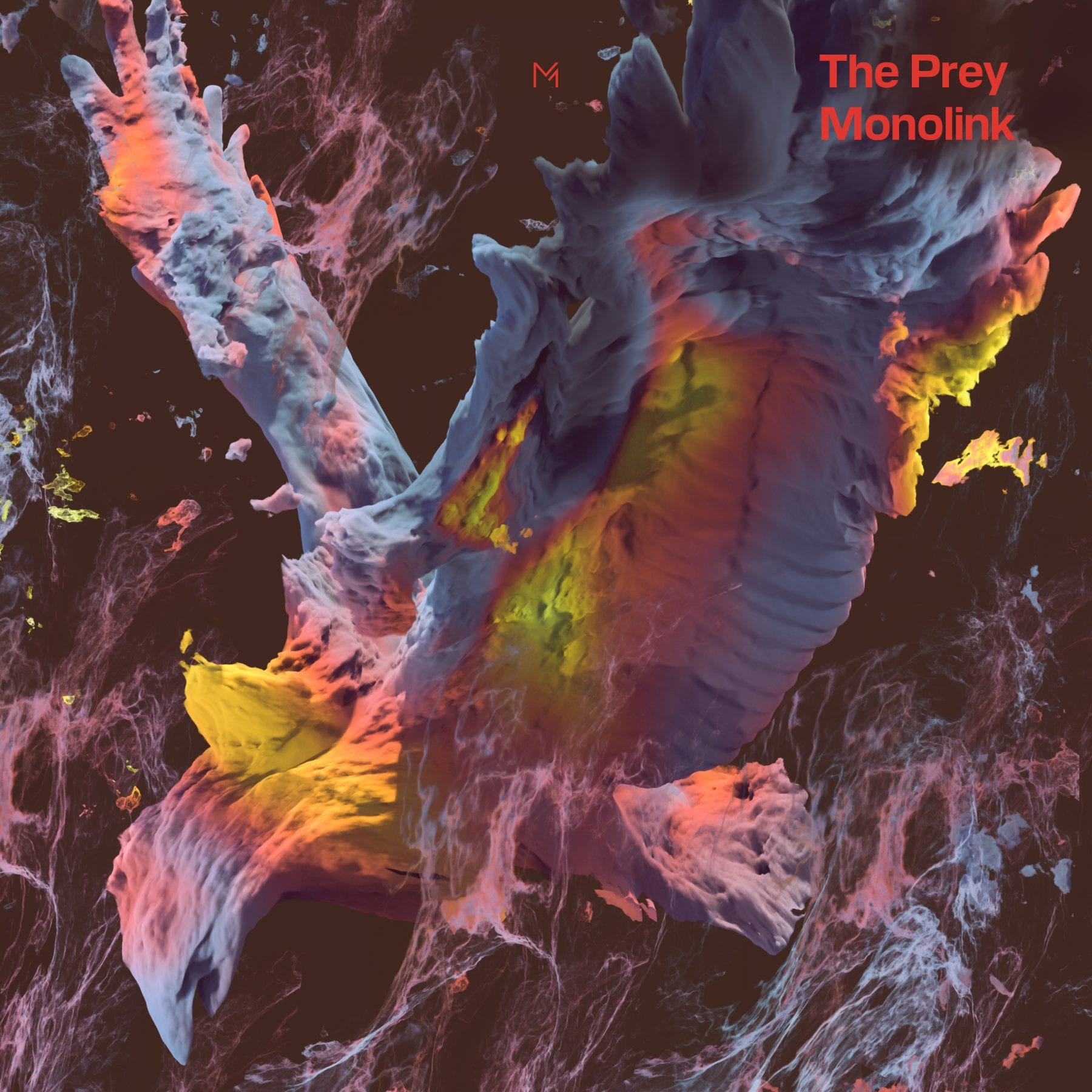 The Winter Music Conference To Be Held Virtually In May