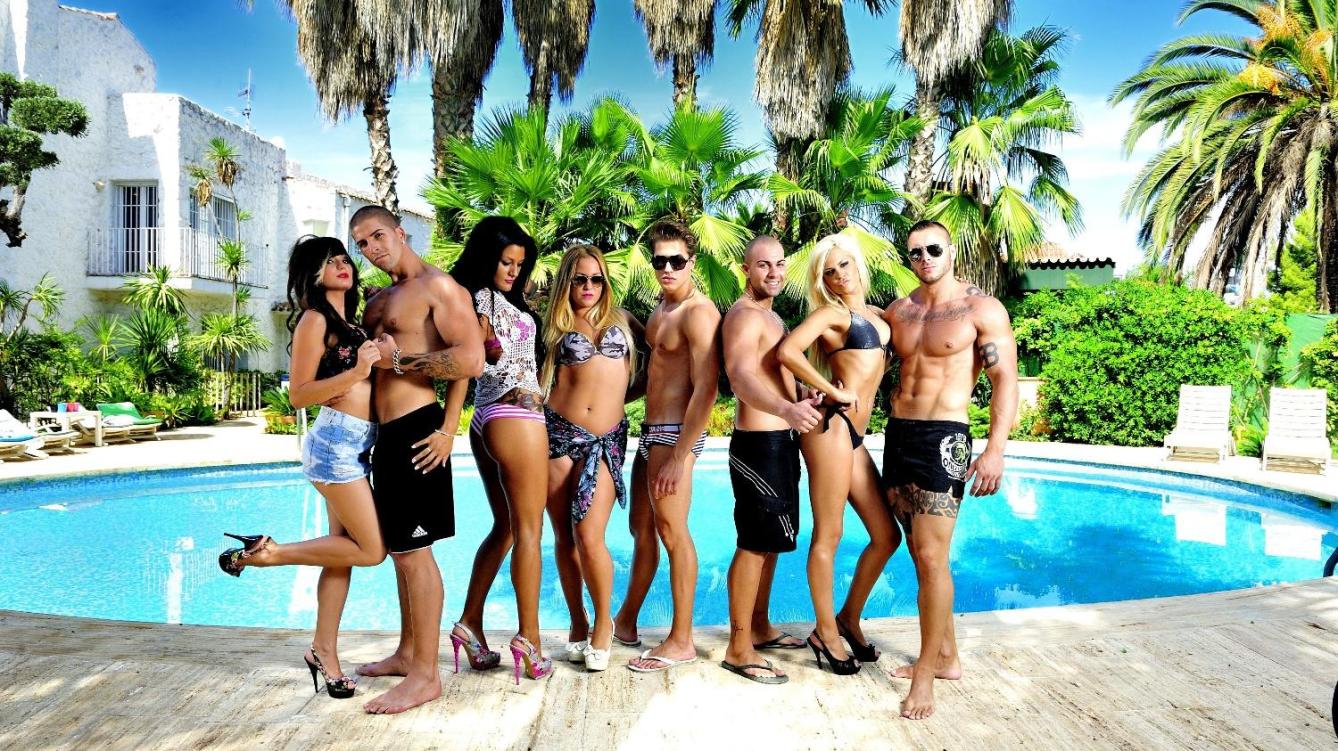 MTV Heads to Ibiza for “The Ibiza Shore”

MTV is trying to cash in on the dance music craze by bringing its “Shore” franchise to Ibiza.

Yes, the creators of “The Jersey Shore” want to bring the show to the island of Ibiza, the world’s dance destination.

MTV expanded the reality series to Spain, Mexico, Brazil and Italy where it has been a big hit. The Ibiza Shore cast will be made up of cast members from these countries. Creators of the show say they are excited to see what happens when the cast arrives at one of the biggest and best party places in the world.

You can bet there will be a lot of dancing, drinking and drama.