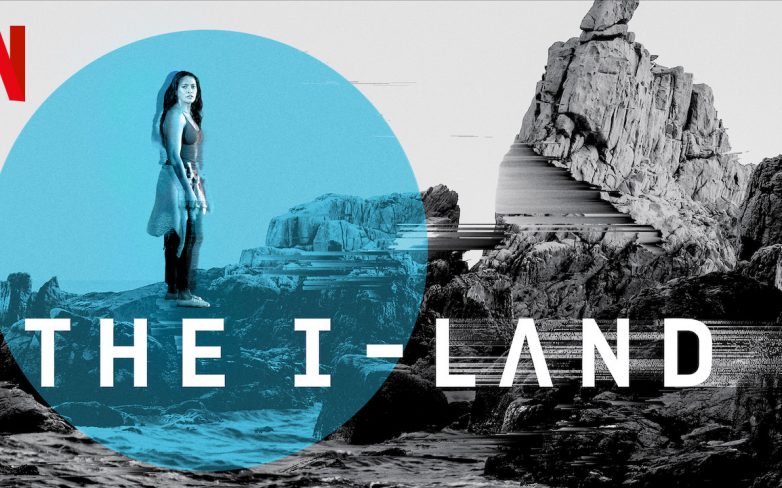 Ah, Fyre Festival, the gift that just keeps on giving.

Netflix today has released the official trailer for their new horror series, which is almost certainly based off the Fyre Festival fiasco  — the 2017 festival that never was. The new trailer for the limited series “The I-Land” resembles the same look and style of the original Fyre Festival trailer, however, things quickly take a dramatic turn when people get stuck on an island and fight for their survival.

Sounds like Netflix took the opportunity and ran with it! The limited series is set to premiere on Netflix on September 12, and you can peep the trailer here or below.