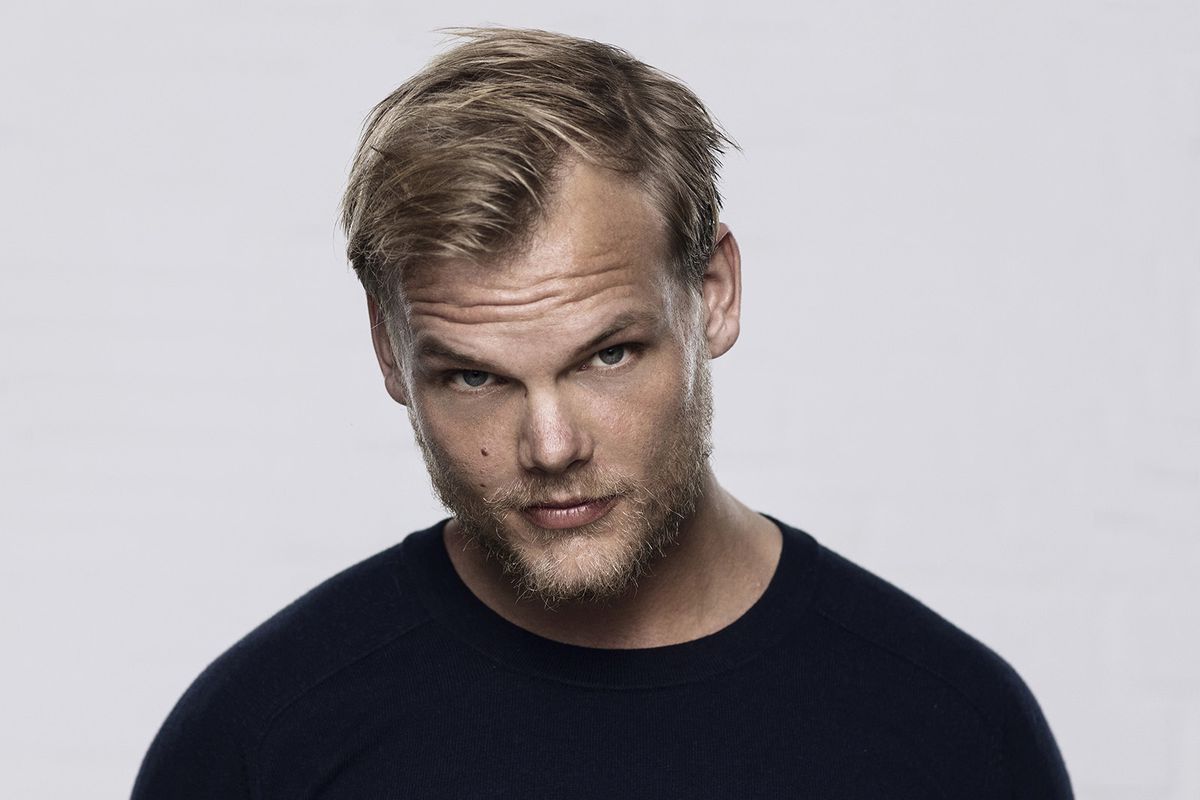 Today, both the late producer’s family and the producers that were working with Avicii on an album have announced that the album will be out this summer.

According to the NY Times, the album will simply be titled ‘Tim’, aptly named after the late Swedish phenom.

Producers working with the album before Avicii’s death said the album was “nearly complete” before his unexpected passing and relied heavily on “notes “he left behind to fully complete it.

His family today also spoke about their new mental health foundation that will aim to honor Avicii and support those with mental illness. They also said all proceeds from the forthcoming album will go to a non-profit in his name.