Nicole Moudaber is treating her followers to her 2nd EP in less than 2 months! Titled, ‘Where Shadows Lie,’ the 2-track EP is the product of Intec Digital, the underground imprint founded by Carl Cox and Jon Rundell. It’s been about 2 years since Moudaber’s last EP via Intec Digital, but it sounds like the goddess of techno had no issue tapping back into her sound associated with the imprint. ‘Where Shadows Lie’ will be available via Beatport on Monday, March 14th, including the title track “Where Shadows Lie” and the recently released, “Old Soul ‘Young But Not New’.” The Intec Digital EP reflects industrial techno sounds enhanced by subtle background vocals. Be sure to check out the full EP when it drops next Monday, and take a listen now to “Old Soul ‘Young But Not New'” below:

As we reported earlier this year, Nicole Moudaber gave us the ‘Silent Sigh’ EP via her own label MOOD Records this past January. But that’s not all 2016 has stored for Moudaber, she’s also got quite the week coming up with several sets scheduled for Miami Music Week. Thursday, March 17th, she’ll be hosting her annual MoodDAY party at The Raleigh Hotel pool, celebrating her 100th episode of the In The Mood Radio show. And Saturday, March 19th, Moudaber will double dip with a set on the Carl Cox & Friends stage at Ultra Music Festival and her MoodNIGHT party at Trade. Check out our previous report on Nicole’s upcoming 2016 schedule here for more information on where you might be able to catch her next! 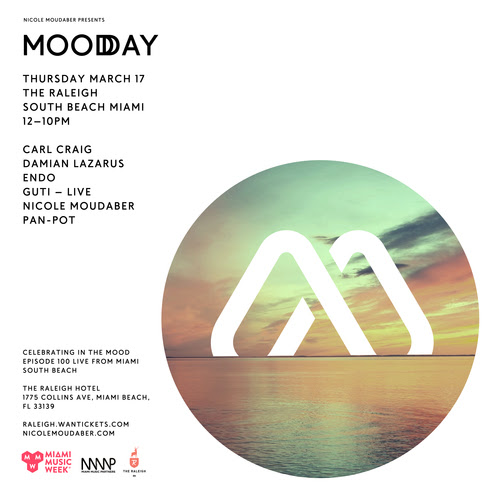 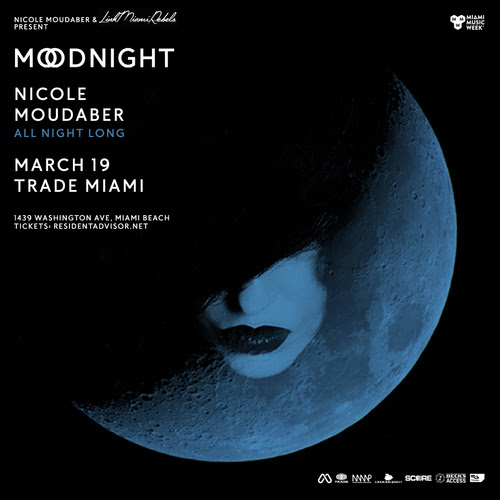