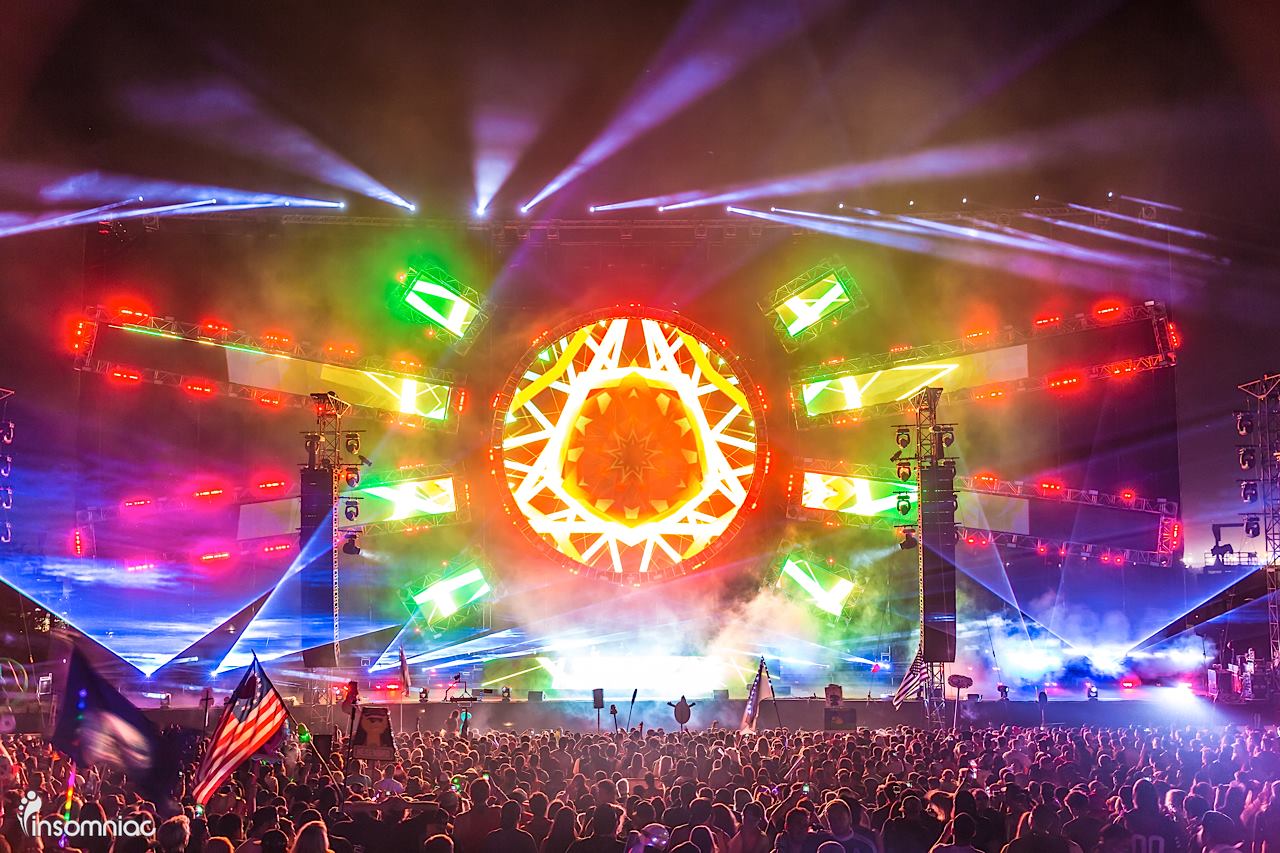 We are getting closer to one of the biggest and best festivals in Southern California: Nocturnal Wonderland.

The 21st edition of the festival features 4 nights of camping and 3 days of music over Labor Day weekend at San Manuel Amphitheater and Grounds in San Bernardino. The lineup is massive and features nearly every type of genre – from trap to trance and everything in between.

This year,  Above & Beyond’s Anjunadeep and Hot Since 82’s Knee Deep in Sound record labels will take over Nocturnal Wonderland’s Sunken Garden stage on Saturday, September 3 and Sunday, September 4.

Be sure to check out the options for camping as it will make for a very easy and fun weekend! Plus, you won’t ever have to drive! Single day and 3-day passes are on sale – but they are going FAST. Be sure to get yours now before it’s too late!

You can purchase tickets to Nocturnal Wonderland 2016 HERE.

I’ll see you there!