ODESZA Are Playing Their First Show Back This July

After three long years, ODESZA have just announced their first show back. The iconic show will take place in their hometown Seattle, at the Climate Pledge Arena on July 29, 2022.

Anticipation of the duo’s return began February 1, after weeks of teasing “The Last Goodbye”,  their first single on the new album, followed by the surprise drop of the second single “Better Now”.

ODESZA is known across the globe for their live acoustic elements and immersive production like no other. Attendees are guaranteed an experience that transports them to a state of bliss.

Fans can sign up here to receive an exclusive presale code for the show. Pre-sale starts at 10AM PST on Thursday, March 17. 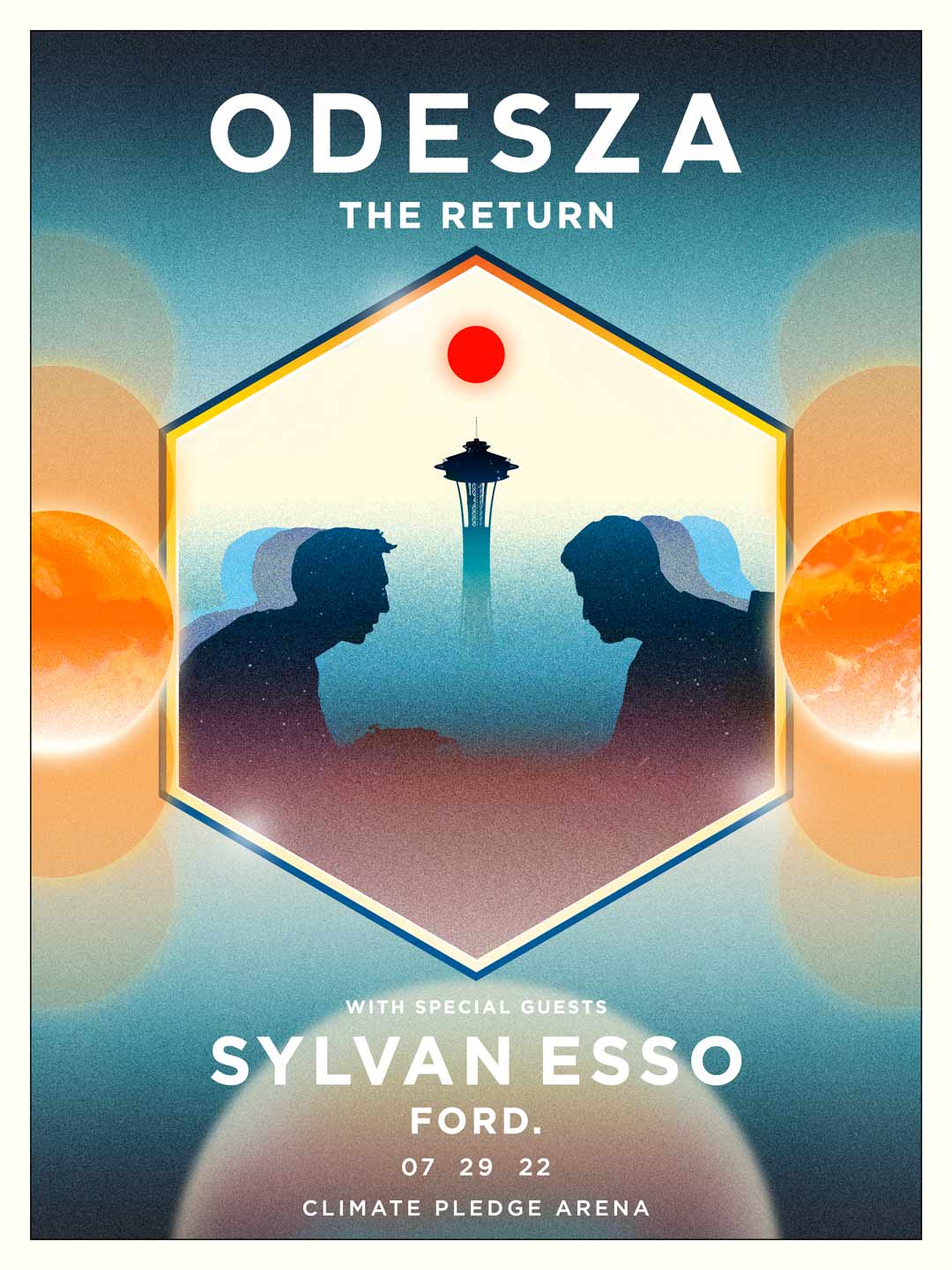 Author
Merinah Buller
Hi i'm Merinah! I'm a big fan of raving and the outdoors. You can always catch me grooving at the house stage or breaking my neck at the bass stage (or on the top of a mountian).
Previous Article