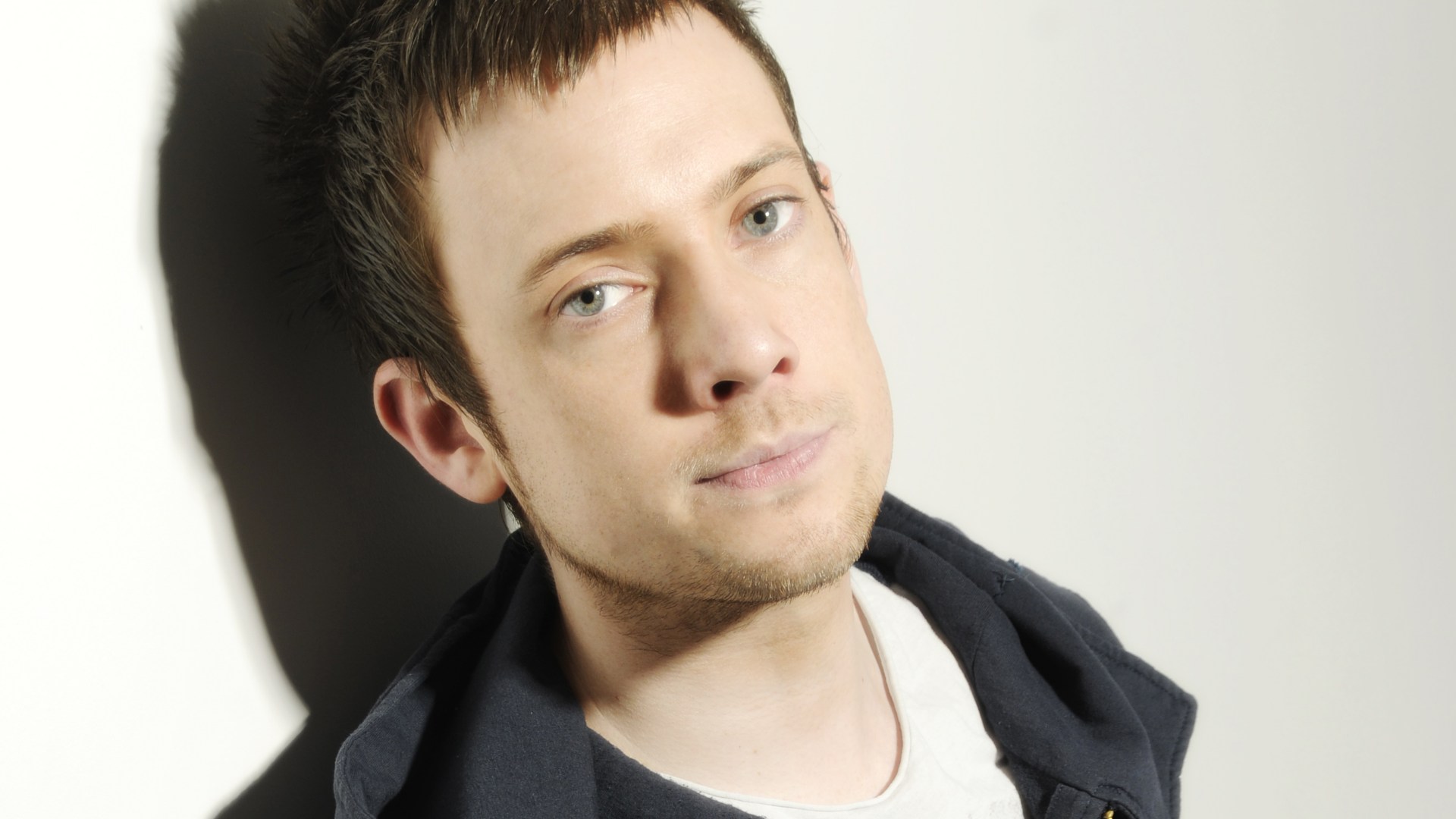 One On One With Jordan Suckley

Tonight at Exchange LA the brilliant Jordan Suckley will take us on a musical adventure along with Arctic Moon, Will Atkison and Casey Rasch. Jordan has already had an incredible year showcasing his new label Damaged Records, and is playing tons of festivals coming up. We recently caught up with Jordan for a quick chat before his highly anticipated set tonight at LA’s premiere dance music venue. Check it out below! PS – Tickets for tonight are still available at www.ExchangeLA.com.

Thanks for taking the time to speak with EDM Maniac. We’re excited for your show tomorrow night at Exchange. How has 2015 been for you so far? Can you tell us about some highlights?

It’s been great so far, lots of touring, plus I have recently done a remix for Paul van Dyk and Aly & Fila. We have also kicked off my Damaged Records tour in North America!

Droid has been a huge hit, especially on ASOT. Can you tell us a little bit about the inspiration for the track?

I wanted to make something with different sections to it, which is why I added the techno groove! Uplifting Tech Trance!

You’re going to be playing a ton of festivals this year, including EDC UK and Luminosity. How do you like to prepare for those massive festival sets?

Well as I run my own label, I like to hold back some exclusives I have just signed, also maybe try and make some reworks as well!

You have an Upcoming Collaboration with Paul Van Dyk, can you tell us a little about the process and what we can expect?

I just sent over some ideas and the finished product, and it will be part of his Politics of Dancing 3 Album released in April. It has a great melody!

You started Damage last year, and have already hosted on some Damaged label nights this year.. what’s that been like?

I have been surprised how things have gone for Damaged, considering it’s only a year old. We have some big things lined up already! 🙂

Intense with lots of flying and little sleep.

How do you like to have fun and relax for a bit?

We’re looking forward to your set tomorrow night, what can we expect for those that aren’t familiar with your sets?

I like to play a mixture of styles, so expect some thundering Techno, breaks, Psy Trance, Tech Trance & Uplifting!

And for those that aren’t familiar, can you tell us about where you’re from and what made you decide to become a DJ?

I was originally born in Liverpool, but now I live in a town called Ellesmere Port, which is in the North West of the UK. My friend had some decks in his mum’s garage, and I kind of just got hooked straight away!

If you had one last day on earth, what would you spend it doing?

DJ’ing for the End of the world party!

Finally, what would you like to say to your fans and what we expect next from you? Plug away!

Thanks for supporting Damaged and coming to my shows!!