Ophelia Records To Release “PANTHEON”, A Massive Collaboration Between Seven Lions And Six Other Artists

Over the last few years, Seven Lions has proven that his label, Ophelia, is a major contender in the realm of melodic bass music. The burgeoning imprint has established a unique sonic identity and curated a strong community of artists, big and small.

Now Ophelia is demonstrating it’s full power in one release called “PANTHEON.” This project is a collaboration between seven resident artists: Blastoyz, Dimibo, Jason Ross, Kill the Noise, Wooli, Trivecta and of course Seven Lions himself.

Rumors of this massive joint effort began circulating after Ophelia made an Instagram post featuring all the logos for the seven artists involved. Now that the shared work is confirmed, all that’s left to do is wait for the October 1 release date. 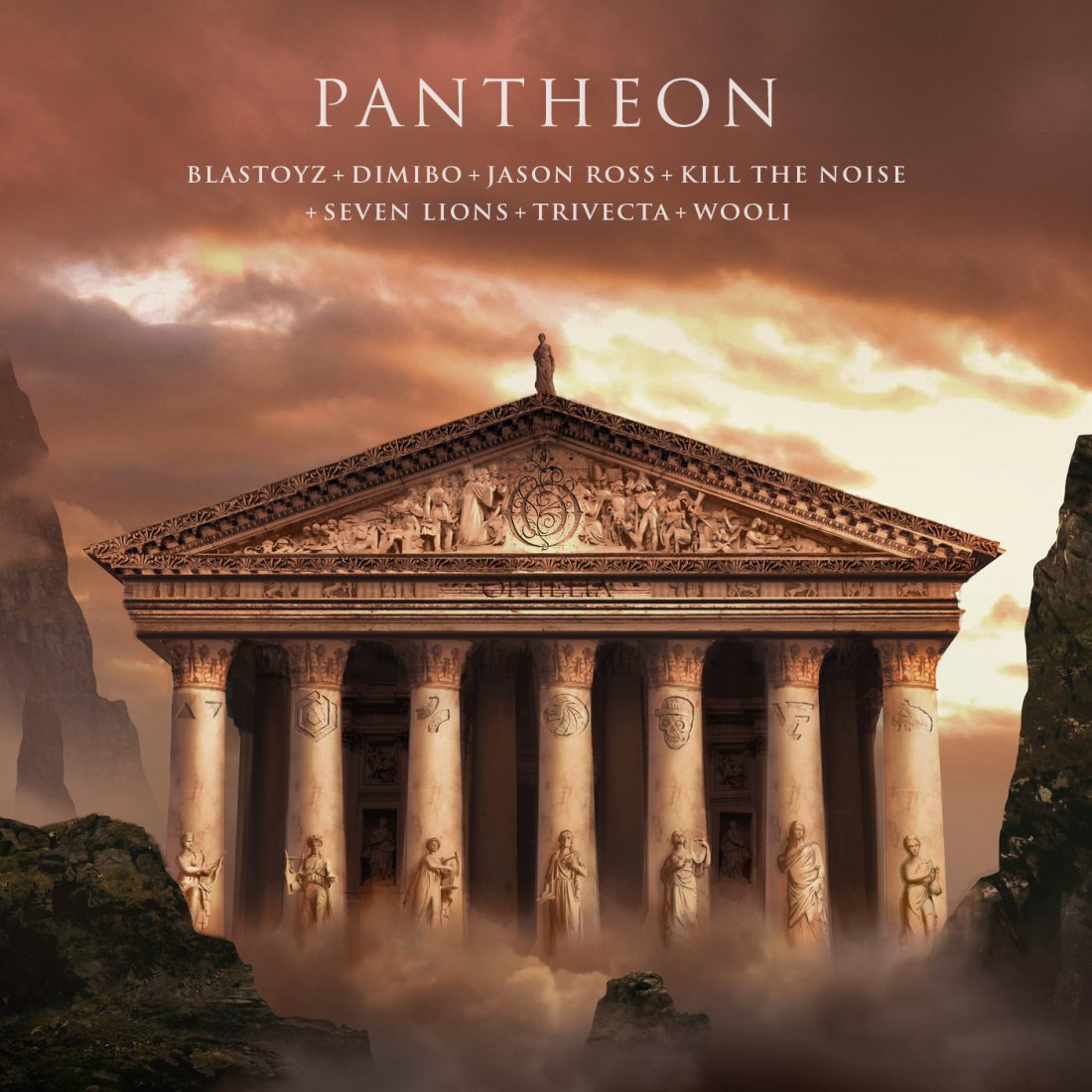