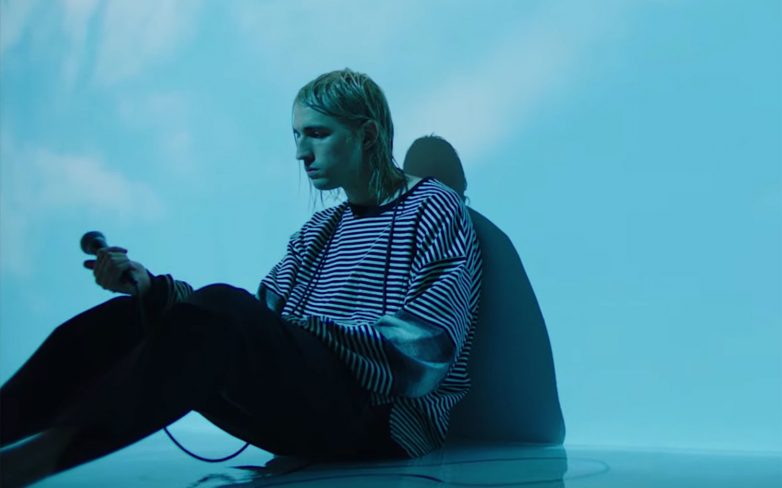 Porter Robinson has a new single, “Get Your Wish.”

Fans around the world are awaiting the release of Porter Robinson’s highly-anticipated new album Nurture, which he recently teased yesterday. Since his teaser was released for his second album, the American DJ and producer jumped to #6 trending on Twitter with over 122,000 views. Building on the excitement from yesterday, today Porter Robinson released the single from the album, through independent record label Mom + Pop Music.

The debut of “Get Your Wish” marks his first solo single in the last six years since the release of his monumental first album Worlds in 2014. The track came with the release of a music video, which showcases the diverse talents Porter is renowned for. With strong vocals, the track is upbeat and the video is optically appealing on many levels.

The release of a new album, track, and music video follows an exciting year for Porter Robinson. In 2019, he launched his first music festival Second Sky Festival in Oakland, California. The sold-out festival met wild success as 33,000 fans gathered for two days of music and dancing. The festival was his only performance of Worlds Live in 2019 and featured a surprise set by none other than Skrillex. It’s going to be a great year for Porter! So stay tuned for more exciting news and updates!

Get Your Wishporter robinson
Comments closed