Primavera Sound Is Coming To Los Angeles With An Incredible Lineup

Today Primavera Sound announced the official lineup for their Los Angeles excursion. As with the flagship event in Barcelona, the Los Angeles lineup is as diverse sonically as it is rich in cultural relevance.

Arctic Monkeys are topping the bill as members of the band confirm a new album will come in 2022. Lorde and Nine Inch Nails are the two other locked in confirmed so far.

Always properly catering to dance music fans as well, the Primavera LA lineup features a wide range of club-ready artists including Special Request, a shared set from Eris Drew and Octo Octa, and a live set from Bicep.

One of the hardest blows for the Los Angeles festival community due to COVID-19 was the postponement of Primavera in LA. With a reputation as one of the most impressive festivals in the world, Primavera leaving its traditional home of Barcelona to come to LA was a huge deal.

Primavera LA was originally scheduled for a two days edition in 2020, over September 19-20, 2019 at Los Angeles State Historic Park. The festival was then postponed to September 18-19, 2021 due to the pandemic. The final postponement came in June of 2021, when the festival announced it would take place over three days in 2022, from September 16-18.

Now, according to the official lineup poster below, the festival will take place over an entire week from September 12-18, 2022. In addition to the date expansion, the venue is listed as “Primavera In The City & LA Historic Park.”

The park will host three days of music from September 16-18 as previously announced, but the addition of “In The City” suggests that there will be music emanating from the City of Angels all week long. This could mean a series of intimate performances at any of LA’s hundreds of venues, an exciting new dimension to the traditional festival experience. 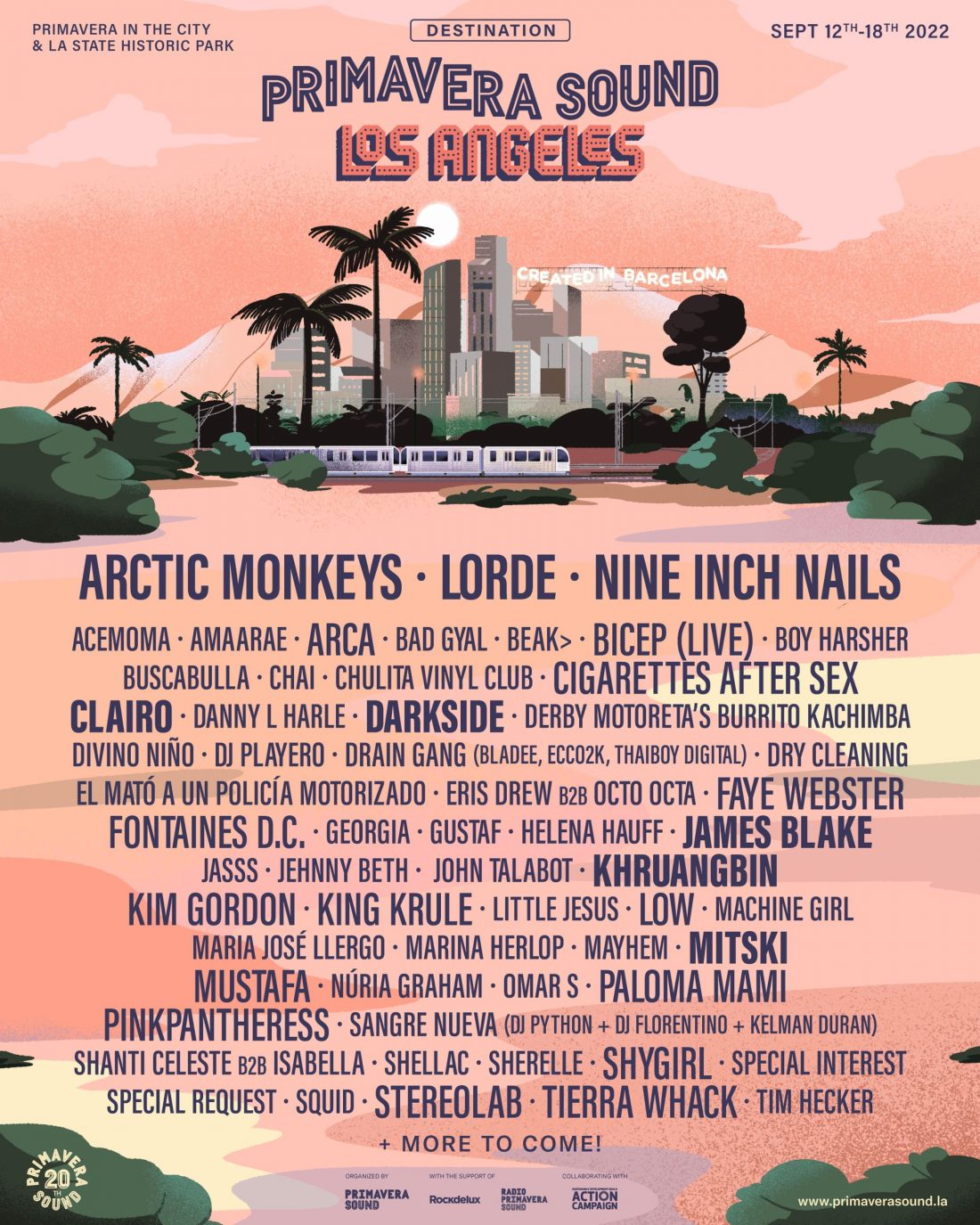 Boris Brejcha Is Back With His Tenth Studio Album, 'Never Stop Dancing'