For more than eighteen years now, Primavera Sound has been consistently offering successful musical events. The Barcelona-based music promotion company has, since its modest beginnings, developed a strong commitment to music so that spectators from different generations can enjoy the experience of live music to the full. Rock, pop and the most underground tendencies of dance music.

Primavera Sound, which has taken place in Barcelona since 2001, has consolidated itself as a model reference for urban festivals that is internationally considered as an unmissable musical event. The Barcelona event has grown from an audience of 7,000 in its first edition to 220,000 at Primavera Sound last year. The festival most recently featured over 3,500 artists and welcomed people from over 150 countries around the world.

Primavera Sound’s Portuguese counterpart, has taken place in the city of Porto since 2012 and grown steadily thus consolidating the expansion of the Primavera spirit beyond our borders. The festival takes place a week after the Barcelona edition.

Arctic Monkeys, Kendrick Lamar, Neil Young, Sonic Youth, Portishead, Radiohead, Public Enemy, Franz Ferdinand, The White Stripes, LCD Soundsystem, The Cure, Wu-Tang Clan, Tame Impala, are just a few of the many artists who have played on the stages of the festival to this day. It’s widely known as the European version of Coachella because of its a diverse lineup.

The first-ever U.S. event will coincide with the 20th anniversary of Primavera Sound and will take place on September 19-20 at Los Angeles State Historic Park.

But why here and not anywhere else? “We have been thinking about Los Angeles for many years now, and the celebration of our 20th anniversary felt like the perfect timing for the decision of crossing overseas,” said Gabi Ruiz, one of Primavera Sound’s directors. “Our goal is to bring the Primavera Sound spirit and vibe to cities with a similar feel: creative, colorful and welcoming. And with this, to give something new to the city, to show a new side and new possibilities to be built and harvested together. So it’s a dream to finally say: yes, it had to be Los Angeles.” 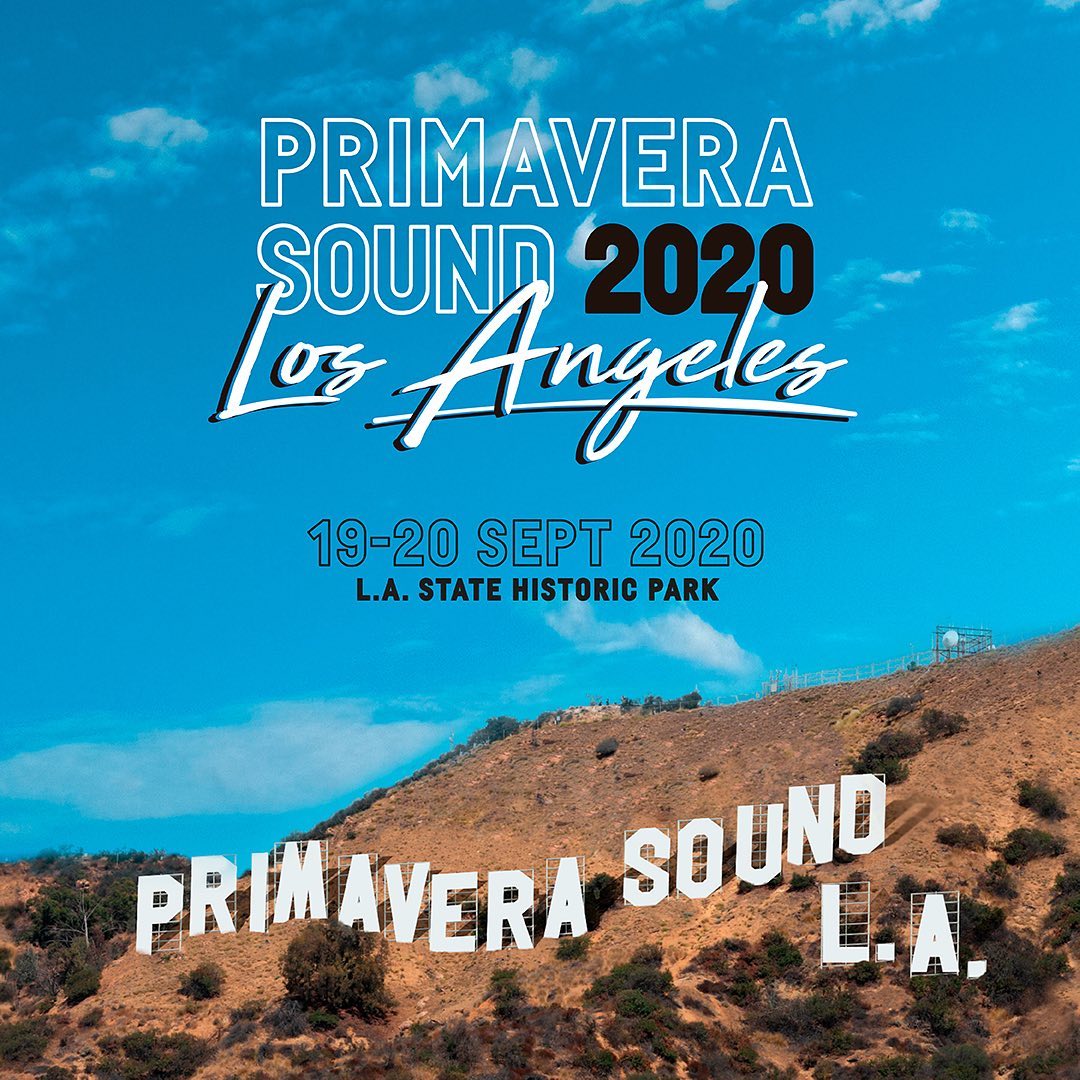 Fans can expect a lineup featuring the classics, icons of today, and artists of tomorrow during an incredible weekend of music without stylistic barriers that include a public commitment to gender equality. Primavera Sound showcases the spirit of what is happening in music each year with all the names you expect and those you haven’t ever dreamt of.

We do not need a star on the Hollywood Walk of Fame; we just want you to come. Are you in?

The lineup and ticketing information will be announced in the coming months but a limited amount of Early Bird tickets will be released on June 7th, 2019 at 9:00 am PST.

Author
Daniel Mostögl
Hi, I am Daniel from the heart of Europe, Austria ! In Love with all Genres of EDM, and an absolute Freak when it comes to Festivals ! See u on the Dance Floor ;)
Previous Article