Space Jam 2: A New Legacy—the follow up to the endlessly influential Space Jam—is hitting theaters this Friday, July 16 and to celebrate, Quad City DJs are doing something very special. The group who created the 8X platinum selling theme song to the original movie are releasing a 25th Anniversary Edition as an NFT.

Bidding will open for the NFT on Foundation.app this Friday alongside the release of the film. Quad City DJs will also release NFTs of their vocal stems to the theme song, allowing for seamless mashups and resales as NFTs.

In the 25 years since the release of Space Jam, there have been thousands of mashups (or “slams” as they have been called colloquially) of the track. Skrillex, Cher, Carly Rae Jepsen, and RL Grime (the stems of which will be available as well) all put their own spin on it.

Now, with these stems released as NFT’s this culture will be able to continue into the new generation of music and technology. A culture Space Jam helped define.

Check out the full list of added benefits for the NFT buyers below: 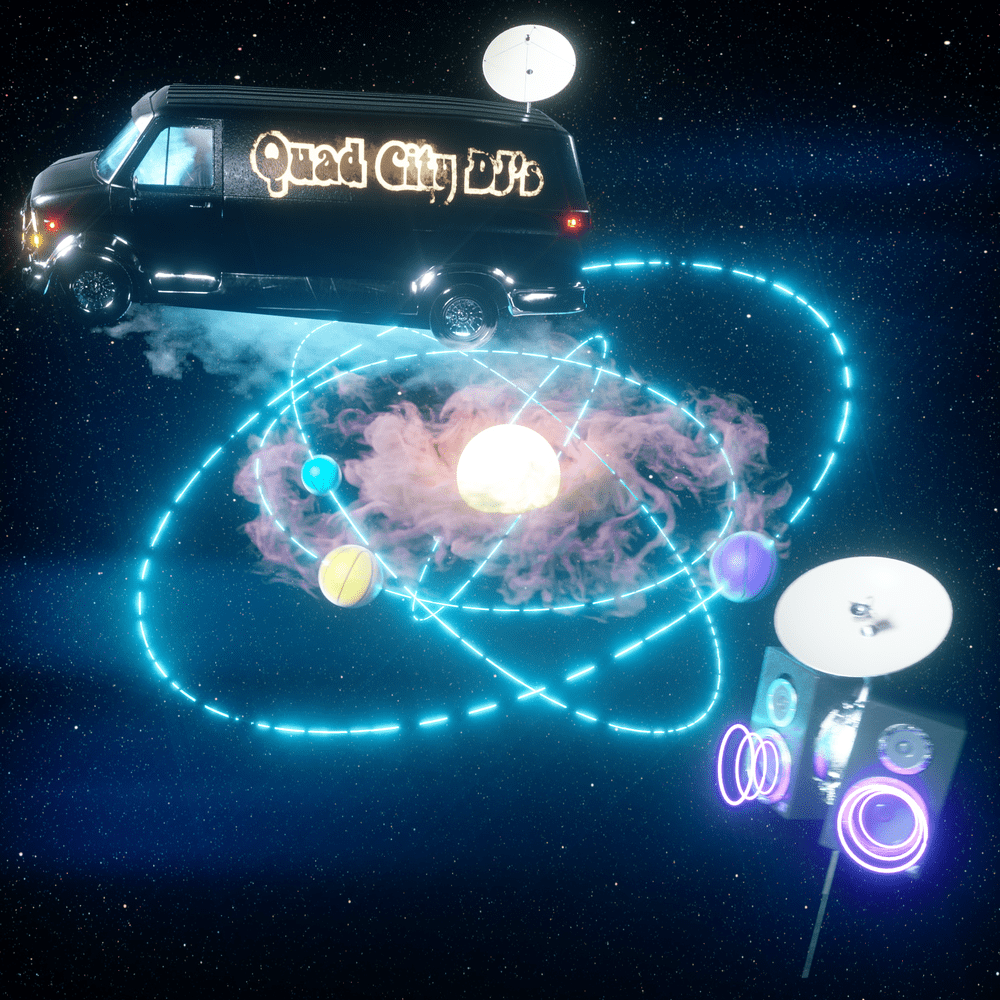 Day Trip Festival: The Good, The Bad, And The Ugly