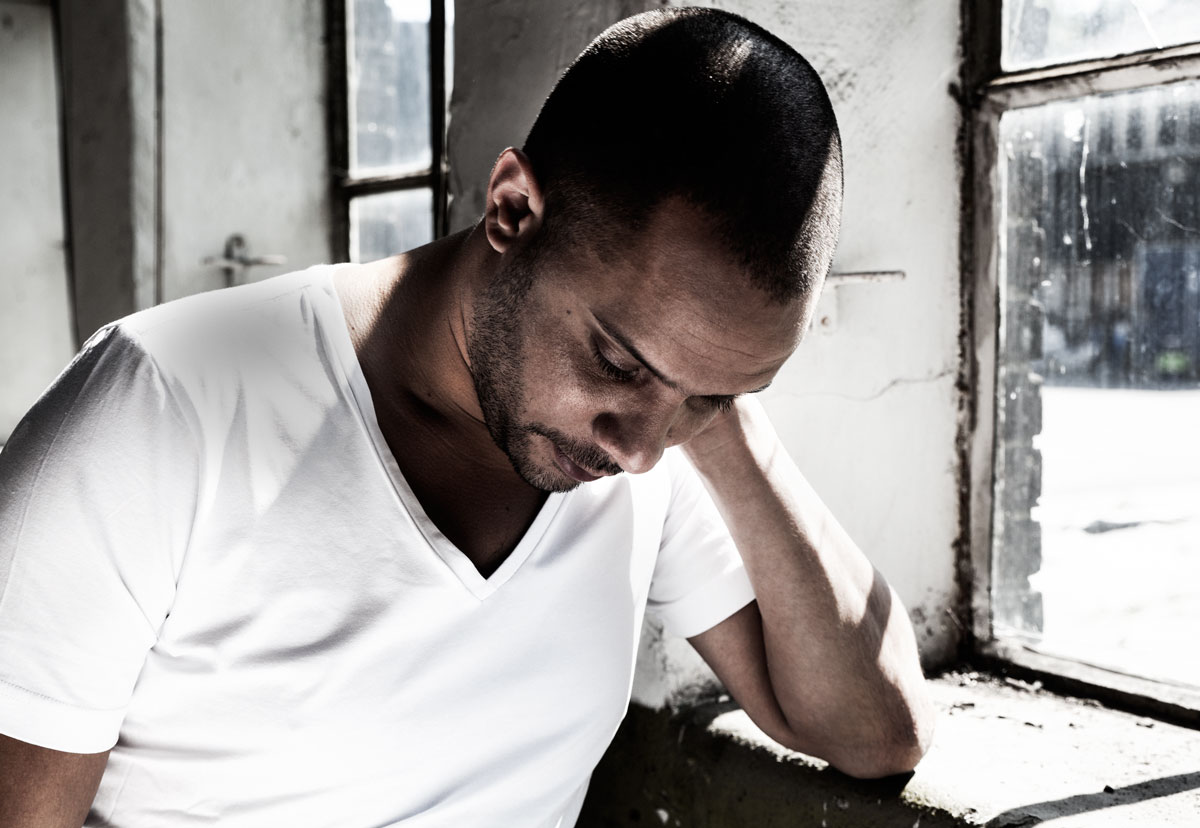 We’re so happy when we get to sit down and have a quick chat with some of the amazing DJ/producers that have such pure talent and dedication to their craft. Recently, EDM Maniac had the chance to catch up with Wildstylez and we got a taste of what he’s been up to and what’s next. Wildstylez is a Dutch #hardstyle DJ and producer. He’s worked with several names in the hardstyle genre including Noisecontrollers, Da Tweekaz, D-Block & S-te-fan, the list goes on. He’s played at many events around the world including most recently at #Qlimax (produced by Q-Dance) and here in the US most recently at The Sound of Q-Dance in Los Angeles and TomorrowWorld in Atlanta this past summer.

Wildstylez is known for several tracks, including those on “Digital Age” (his label) which he started with Nosicontrollers. He did the 2010 anthem for Defqon.1 (one of the largest hardstyle events in the Netherlands) and has remixed countless EDM tracks like Hardwell & Dyro’s hit “Never Say Goodbye” and Krewella and Nicky Romero’s “Legacy.” One of our favorite tracks of his came out last summer was “Year of Summer” (our summer anthem!) and it made #3 on the Dutch Top 40. Whenever we hear any hardstyle tracks especially “Lose my mind” with Brennan Heart, so many thoughts go through our head and it was hit a for a reason, because like many hardstyle tracks, it resonates and lifts you higher. We’re excited to see what Wildstylez comes up with next, and many thanks to everyone who made this Quick Chat possible!

Listen to some tracks and check out our exclusive Quick-chat with Wildstylez below!

Q: What have you been up to recently?

I recently did a US tour,  I’m working on lot’s of new music in the studio and I launched my label Lose Control Music.

Q: What’s your favorite country to play in, what’s the craziest? Who has the best crowd?

Chile has it all! The fans are truly dedicated and give so much back when I play there.

Q: Who do you think is throwing the best events right now? What’s different about them?

Q Dance is still number 1 for me as they laid the foundation for the scene as it is today. They work very hard to get every detail right. Qlimax is on another level and is the one event for the scene everyone is counting down the days for.

Q: Funniest thing to ever happen at an event?

It’s always fun when I got my good friend Villain with me. It’s like having a one man band show on the road with me. 😉

Q: When you’re doing DJing and partying, how do you guys like to hang out and chill?

Have a few beers with the guys, catching up with everyone and checking out what the other DJ’s are playing.

Q: Where do you get your inspiration from?

It can be from all different kinds of things, such as movies, other music styles and when I’m on the road in other countries.

Q: How would you describe the hardstyle scene at the moment? How do you see the scene 5 years from now?

The hardstyle scene is a group with very dedicated people for the harder styles in music which involves fans, DJ’s, event organizations, you name it! It’s a very big scene in the Netherlands and in 5 years it will be even a bigger scene which will spread all over the world.

Q: Thoughts about the scene growing in the US? How does it feel to be an ambassador of hardstyle music in the USA?

It feels pretty good.  It’s great to see that the love for hardstyle is affecting more and more people every time when I’m on the road in the US.

Q: Any special events coming up that you are looking forward to?

For me Qlimax is without a doubt the number one event for me! Always an honor to play on this massive stage!

It felt really good to be part of the first ever Tomorrowworld in the US. I played several times at the Belgium edition and you know what to expect when you play for this crowd and to play for the first time for TW exceeded my expectations. The US crowd really went for it and even knew the lyrics from tracks I played, so I hope to be back next year. 😉

Q: How would you say LA’s scene compare others?

In LA there’s already a pretty big scene and in some other cities it needs a little more time.

Q: Has your sound evolved? Do you think it will?

Definitely! I always push myself to reach new levels musically and try to look forward. I want to keep evolving myself, think outside the box and seek the borders of the musical genres.

Q: What’s next for you? Any new records or tracks coming out we should be on the look out for?

I just released a huge track on my label Lose Control Music by Max Enforcer which is titled “Lost in Paradise” which is blowing up on social media now. And I’m working on some new tracks in the studio so stay tuned and keep updated through my social media channels.