This past July, the Rave to Save charity app launched at Amnesia Ibiza and collectively took 1 million steps with all of the profits going to funds supporting diversity in nightlife.

The app donates €1 for every 100 steps danced and was created by beer brand Desperados. A high-tech wristband is synched to the app which tracks the amount of time dancing and how many steps are taken.

So far, the Ibiza event alone raised over €30,000 for dance inclusivity charities with a prize for those who grooved the most. Attendees with the most steps were also invited to an exclusive Peggy Gou afterparty and free drinks.

Peggy Gou said about her support, “I feel it’s important we continue to talk about gender, sexuality & race inequality in the music industry and on the dancefloor, as it is important that we continue to encourage and celebrate diversity within the party scene.”

There have been six events in total so far, altogether raising €64,000 for dance music inclusivity charities. Six in ten people say they would like to see the party scene do more to support charities and Excision recently created a grant fund to support diversity in the bass scene.

The Rave to Save app is available here. 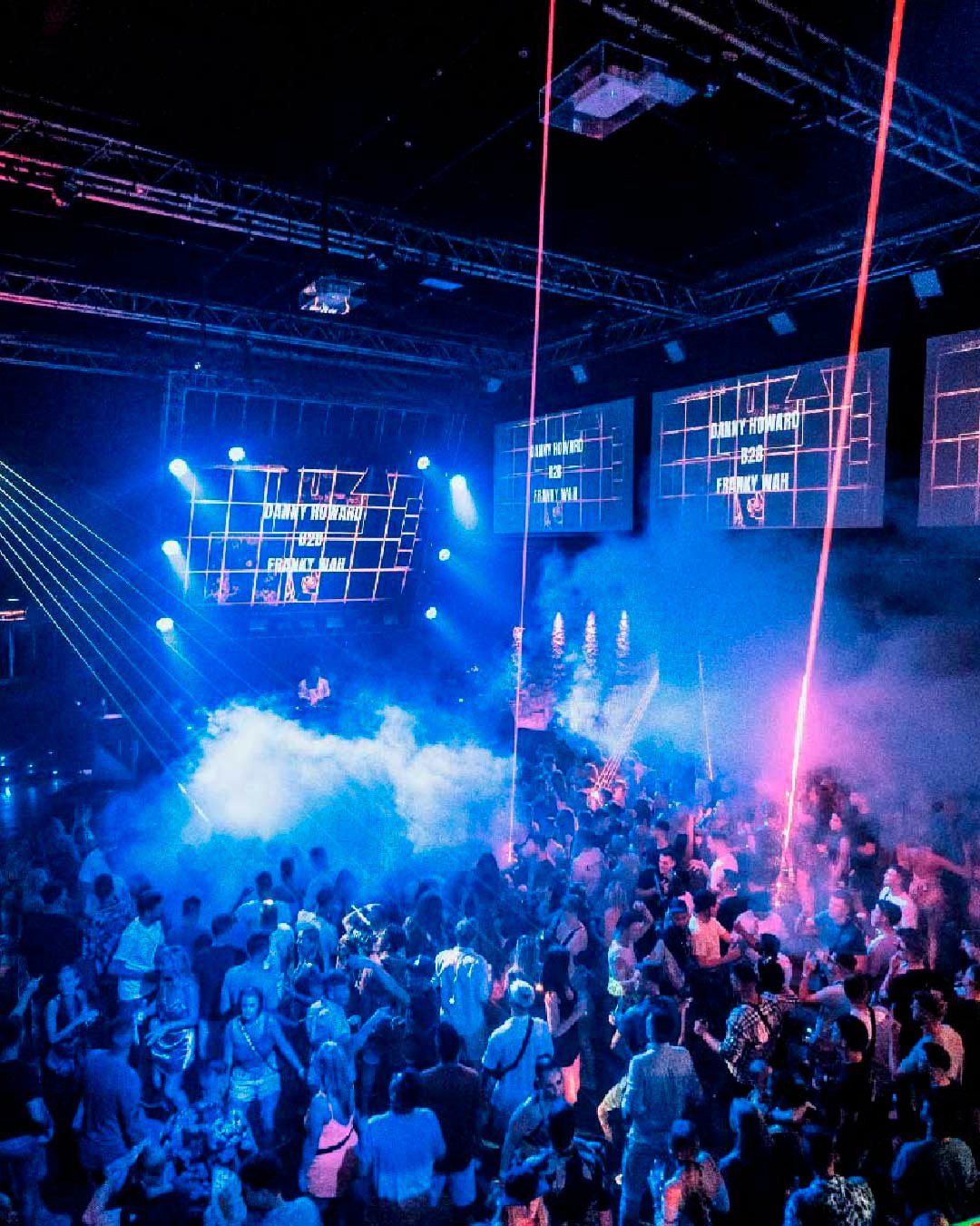 All images from Amnesia Ibiza