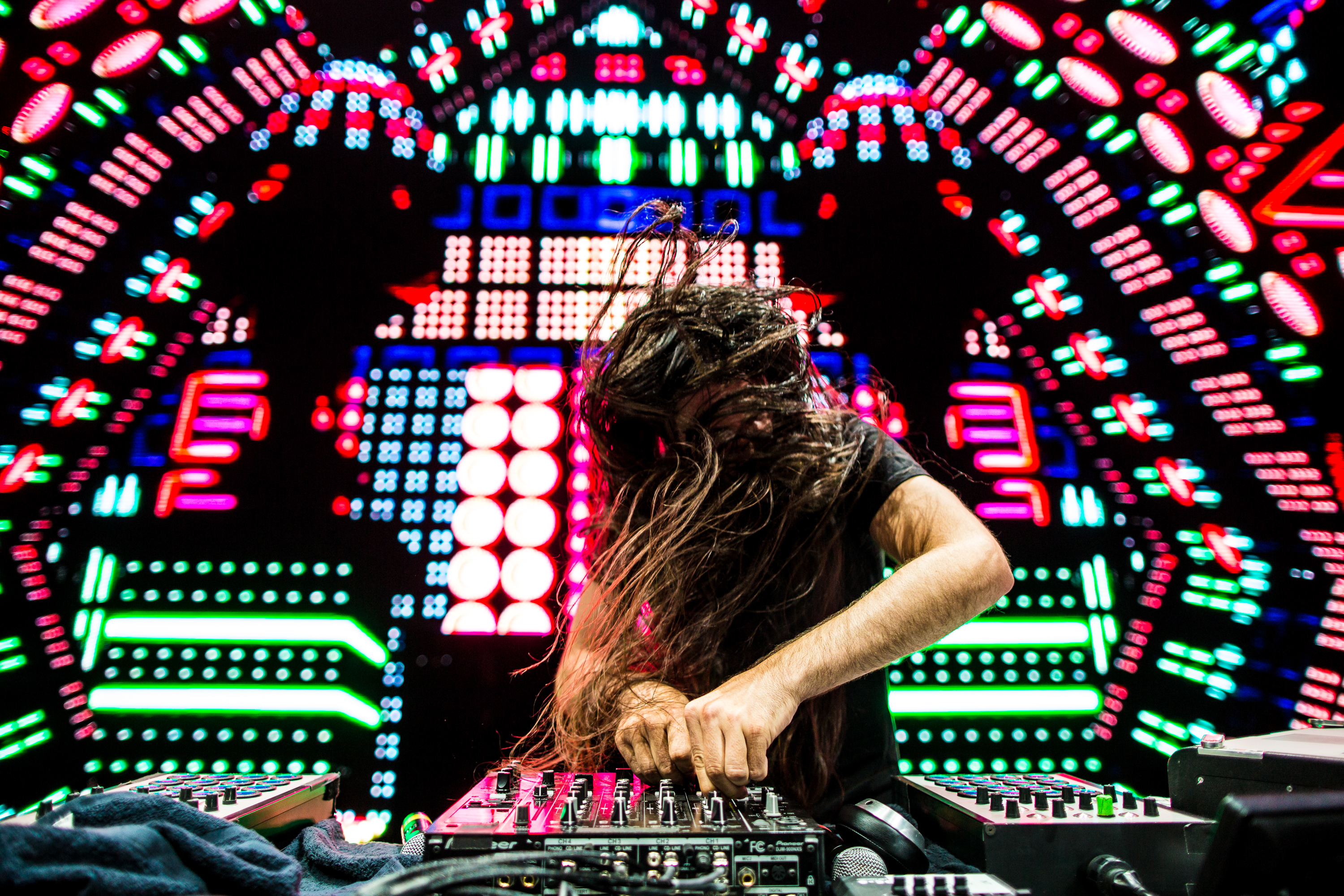 Why Bass Music Fans Are Dedicated To Bass

The audible frequency range for humans is 20hz – 20,000hz, and if those tacky, light-up EQ shirts are an indication of anything, it’s that the music we hear is made up of all of them. Treble. Mid. Bass. Most of the time, the frequencies are arranged evenly to create a nice mix that properly compliments the music, but there’s one end of the frequency spectrum that gets a whole genre all to itself: the low end.

As dance music developed, several subgenres began to sprout like dubstep and trap that put serious emphasis on the low frequencies, eventually leading to the term: bass music. The thing is, there isn’t another genre of music that is referred to by frequency. Imagine if trance was called “treble music”, or house was referred to as “mid range”? It would be quite silly. Well there’s nothing silly about bass music being called bass music.

House, Trance, Techno, and all of their subgenres are all united by their constant beat, which why they all blend together so well. (What’s the difference between tech house and deep house again?) The subgenres of bass music however, are very distinct. No one confuses drum and bass for dubstep, or the other way around, because they are not related something as defined as unce unce unce. They are related by a common frequency, which, in theory, isn’t really defined at all. The number of ways that frequency can be applied are endless, which allows every other element of the music to exist freely as well.

Bass music artists like Flying Lotus and Mr.Carmack have learned that heavy bass can be applied to any kind of beat, resulting in a more diverse sound across all subgenres. Plenty of people out there still love festival trap (and that’s ok), but there are now movements like Soulection and Low End Theory dedicated to removing the “Turn Down For What” stigma from bass music, and it’s working. Coining the term “The Sound Of Tomorrow”, Soulection has become a worldwide phenomenon, and nurtured a series of unique producers like Joe Kay and Sam Gellaitry. Low End Theory, which started out as a weekly night of beats at the Airliner in LA, now holds a full scale festival every summer featuring all matter of rappers, producers, and DJs.

One thing is certain though, this level of creativity and versatility would not have thrived without the fans. Where many trance and house DJs would be shunned by their fans if they didn’t stick to their style, bass music truly thrives because the fans don’t care how the bass is applied either, it just needs to be loud. All the highs and mids on top that really make tracks different from one another are like ornaments on a christmas tree. They make it look pretty, even beautiful, but if you get rid of them, that tree will still smell damn good, and the presents underneath will be just as enticing on Christmas morning.

So what is it about the frequency that inspires such loyalty and open-mindedness? The answer is resonance. High frequencies travel farther, but low frequencies have the power to penetrate solid matter.

Upon examining a group of people listening to house or trance, or techno, it become apparent that while everyone has their own style of dancing, that basic beat leads to a similar motion throughout the crowd. Thats the whole point. The movements rely on the beat, which is defined.

When it comes to bass music, not only is the most important part of the music undefined, but it resonates through your whole body. The music is literally inside you; inside your soul. There are movements that properly express this feeling, causing a bass music crowd to be undulating and gyrating in inconceivable ways. When I saw EPROM at Symbiosis Gathering, There was a section of people standing next to speaker, hunched over Notre Dame style, fist-bumping towards the ground. Mosh pits don’t start at bass shows because the people involved are douches who want to punch everyone. They happen because the bass fills the crowd with a temporary energy, and a mosh pit is place to express that energy without the danger of slamming someone who’s not feeling it in the face.

Other types of electronic music simply don’t provide the same kind of experience. There are subgenres of house and techno that put an emphasis on the bassline, and some of those basslines are as funky as funkadelic in 1971, but it’s still only a line. It’s finite. There are no basslines in bass music. The bass simply exists in its purest form, and if you’re there to enjoy it, you become part of that existence as well.