Just yesterday, RESISTANCE Ibiza just closed out there 9 week residency on the White Isle at the worlds largest club- Privilege Ibiza. As well as closing out it’s last party, the club also received an award for “Best Ibiza Night’ at the 2018 DJ Awards making sense of the impact the club has had on Ibiza, the artists who’ve played there, and the rest of the world. 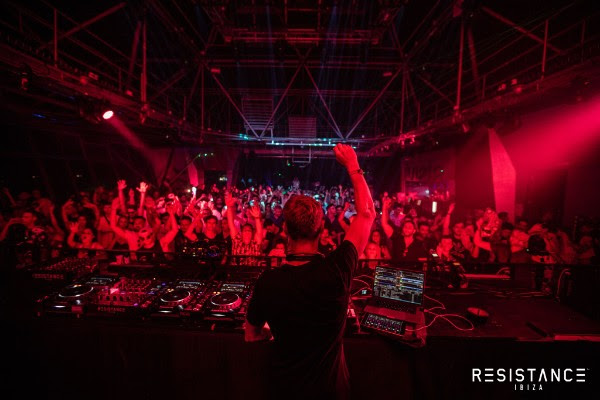 Over 9 weeks on every Tuesday spanning from July through September, there were tens of thousands and fans as well as millions who were caught up with the live stream to still get the full experience from home. The incredible season brought in over 68 artists who have produced the most high quality house and techno music. 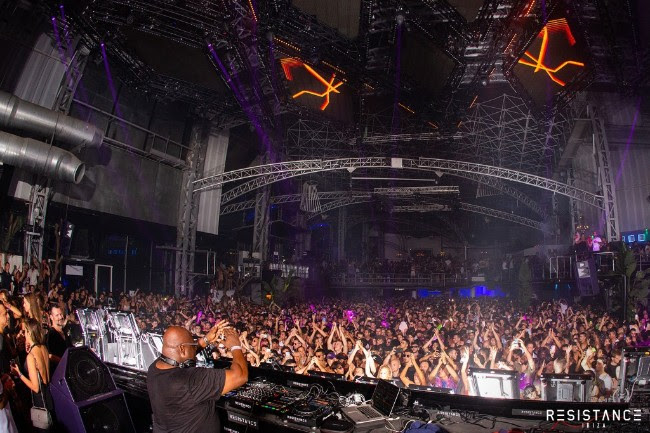 Carl Cox and Maceo Plex dominated a first ever b2b experience that became legendary to the venue and fans. As well as these performers, attendees got to check out a final Sasha & Digweed set, an exclusive set from Josh Wink b2b Butch, and finally, a closing set on the Terrace from Dense & Pika.

Next, RESISTANCE will be taking over South America. Check out the closing party recap here.