After months of anticipation, RÜFÜS DU SOL have confirmed the release date for their new album, SURRENDER. The album will be out Thursday, October 21. Along with the announcement comes the music video for their third single “On My Knees.”

By far one of the more brooding and heavy compositions in their discography, “On My Knees” harnesses the isolation and trepidation of lockdown into a seething dance beat. Stream the track in full below.

Those who have kept a close eye on the Sydney-born electronic band knew the album was coming, but a release date has not been clear. When the band appeared on The Late Late Show with James Corden a mere three weeks ago, they confirmed the album but mentioned it had yet to be finished.

Now SURRENDER is finished and on its way. RÜFÜS DU SOL will soon have a full album’s worth of material as they head out to a series of shows including their largest performances to date at Banc of California Stadium in Los Angeles. 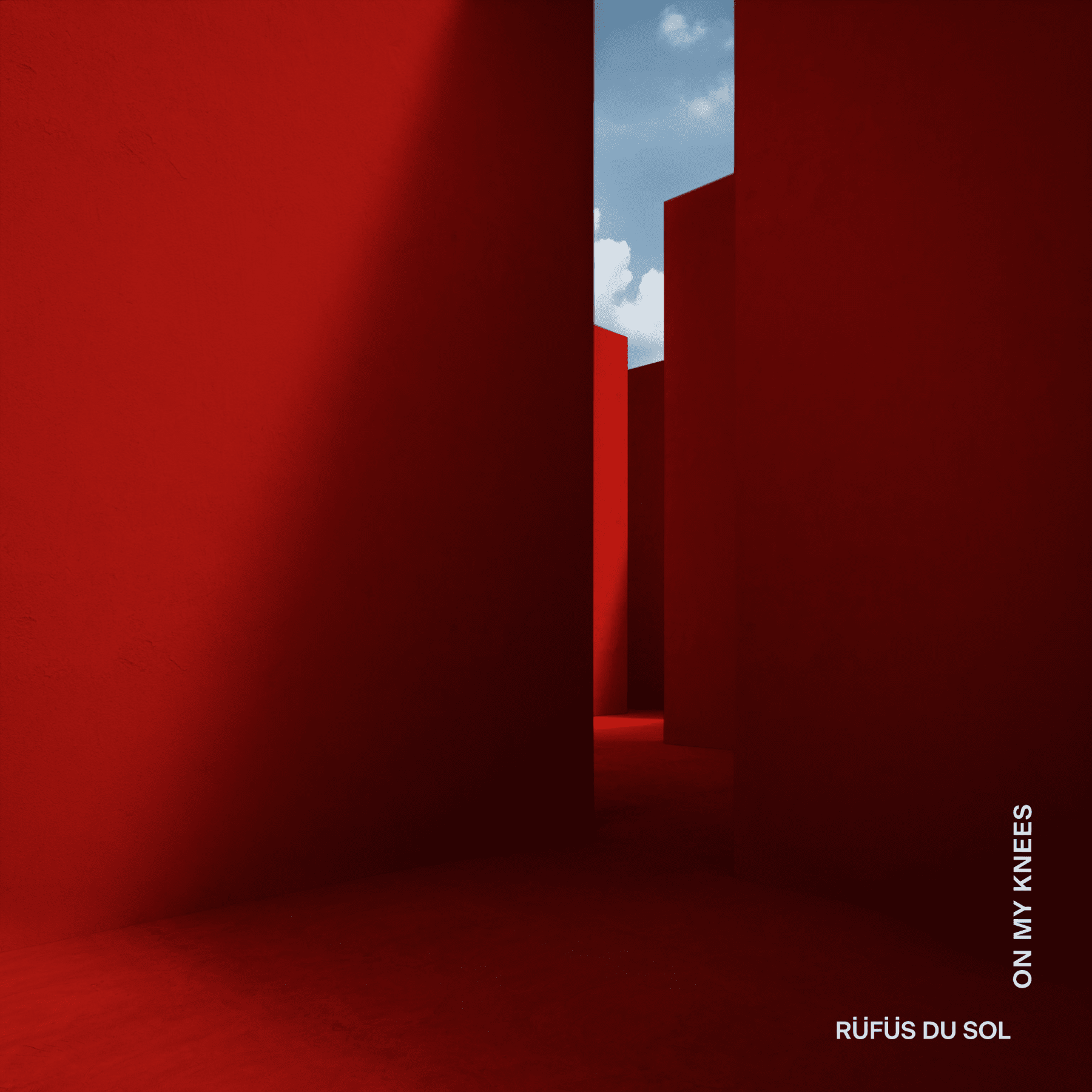 A New Avicii Documentary Is Coming In 2023