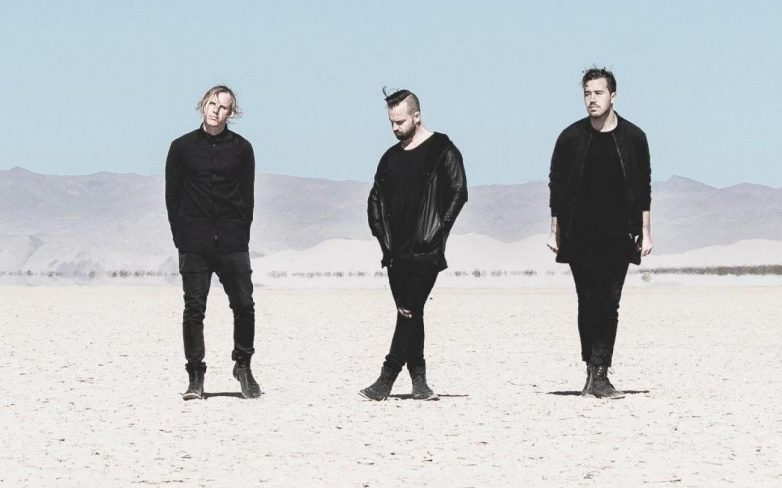 If you’re feeling sad like the rest of us about not attending day 1 of Coachella Music Festival today, we won’t be able to bring you to the festival, but we can bring some good entertainment and nostalgia. Grammy-nominated group RUFUS DU SOL announced they will be releasing their unprecedented 2019 Coachella performance.

Premiering today, April 10th, on Youtube at 8:00 PM PST, fans will get to relive the emotional set on the Outdoor Theatre stage that RUFUS DU SOL delivered exactly one year ago. Not only will you get to hear all of your favorite songs, but the band will also be joining the chat to answer all of your burning questions and to discuss the love of music.

As Coachella 2019 kicked off the band’s SOLACE World Tour last year, last year’s Coachella will always hold a special place in their hearts as it was their largest festival to date at the time.  In addition, just last month, the group released a 45-minute debut film and live album “Rufus Du Sol: Live From Joshua Tree” against the beautiful mountains of Joshua Tree. This received immense love from over one million views as well as from screenings in Los Angeles and Australia.