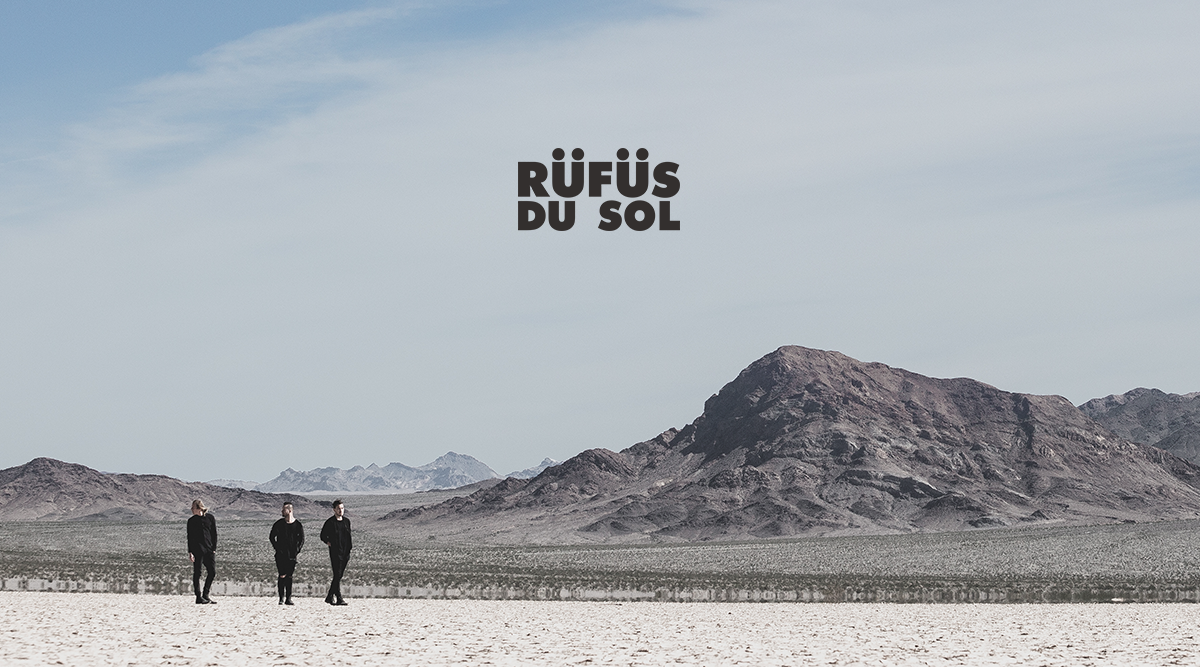 As RUFUS DU SOL is the talk of every town right now, they are the artists that keep on giving. Today, they have incredibly released a breathtaking live performance video of their breakout single, “Treat you Better,” which comes off their brand new album SOLACE. The video includes beautiful shots from their concerts all over the world as it captures the fascinating production and passionate fans.

The band has received incredible feedback from “Treat You Better” as it’s reached 26 million streams globally. This track will bring you a euphoric experience when it includes introspective lyrics and melodies that can’t be beaten.

Following their desert success at Coachella in Indio, RUFUS DU SOL staged a mesmerizing experience of “Treat You Better” at Jimmy Kimmel Live.