RÜFÜS DU SOL Shares A.I.-Driven Music Video For New Single “Next To Me”

Today the Australian live electronic trio, RÜFÜS DU SOL, shared their second single of 2021: “Next To Me.” The heartfelt narrative behind this new track is a departure from their past work, laid against their signature sweeping sound. Instead of adhering to thought-provoking lyrics to accompany their more mature style, “Next To Me,” is an honest ode to authentic affection.

“We decided we wanted this to be a simple love song, which is rare of us to do, to create something purely sweet without juxtaposing that with the raw, dark emotions on the other side” – says Tyrone Lindqvist, primary vocalist of RÜFÜS DU SOL.

“Next To Me” also comes with a spectacular A.I. music video, directed by Osk who have in the past worked with NASA, Beck, Kanye West and more. The video uses artificial intelligence—or rather collaborates with artificial intelligence as Osk would say—to create visuals that grow and decay of their own accord.

Landscapes of all environments and topographies morph in and out of one another. Lakes become mountains. Forests become plains. Deserts become cities. The visuals move with the rhythm of the music, but also in a manner that defies reality. Similar to how it feels to be in love.

“Next To Me” by RÜFÜS DU SOL is out now. Watch the full music video from Osk below. 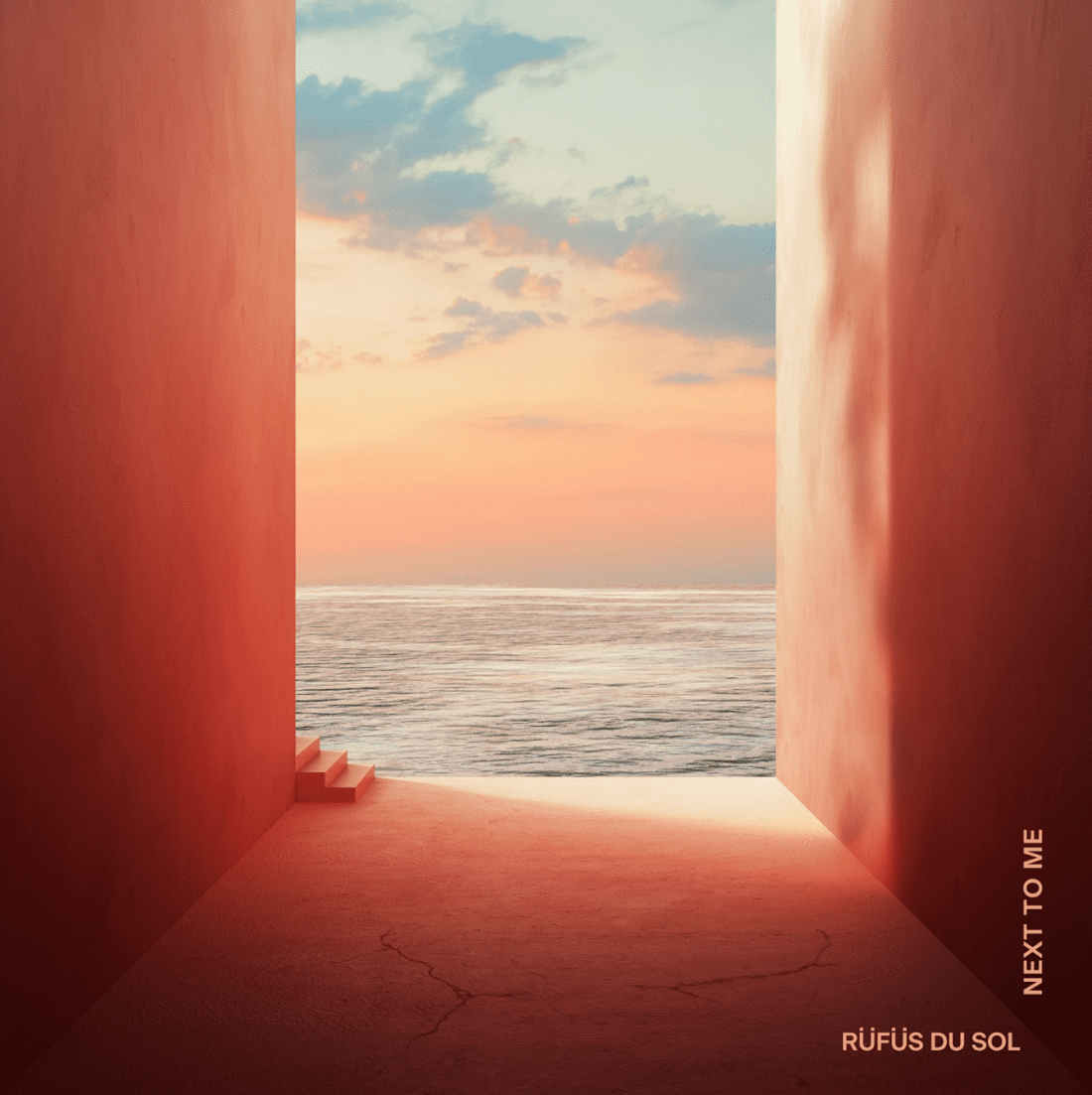