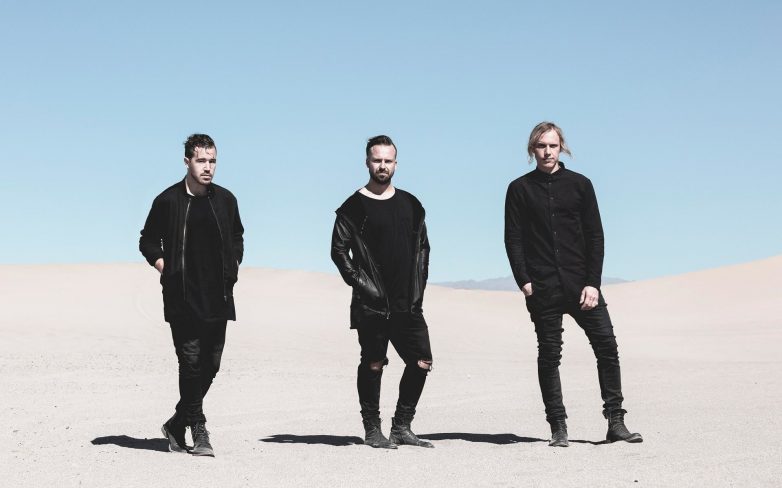 One year later, after releasing their album SOLACE, RÜFÜS DU SOL has shared a gift of the music through an incredible remix packaged. The package features the likes of Will Clark, Justin Martin, Hot Since 82 and many many more. The group handpicked some of dance music’s most iconic producers to remix the album, and it did not disappoint. SOLACE REMIXED is without a doubt a great example of what the guys are about — incredible dance music taste and originality.

Blending their club culture history and incredible live performances, the group has a way of bringing something fresh and new to dance music year after year.

The guys are about to go on a major US tour (dates below) that you will definitely not want to miss. Check out the tracklist below for SOLACE REMIXED and be sure to catch the guys on tour in the coming weeks.