The Italian techno maven, Sam Paganini, just released previews of two singles from his upcoming fourth studio album. The tracks, titled “Bianca” and “One” respectively, will be out in full on Friday, July 30.

Sonically, both cuts depict Paganini’s versatility and creativity as an artist. Being one of the few mainstay techno acts around the world who consistently crafts LP’s, he is constantly pushing sounds outside of what works at peak time in a club.

“Bianca” is an ode to Paganini’s infant daughter, channeling the pure joy of bringing a child into the world via uplifting melodic stabs. By contrast, the breakbeat rhythms create a sense of urgency. The feeling a parent has for wanting the best life for their children by any means.

Paganini then takes listeners into the heart of the rave with “One.” Billowing kicks supplant the trance-y, arpeggiating overtones on what is sure to be a dance floor repeat as clubs reopen around the world.

Stream the previews for “Bianca” and “One” below, and look out for the full release on July 30. 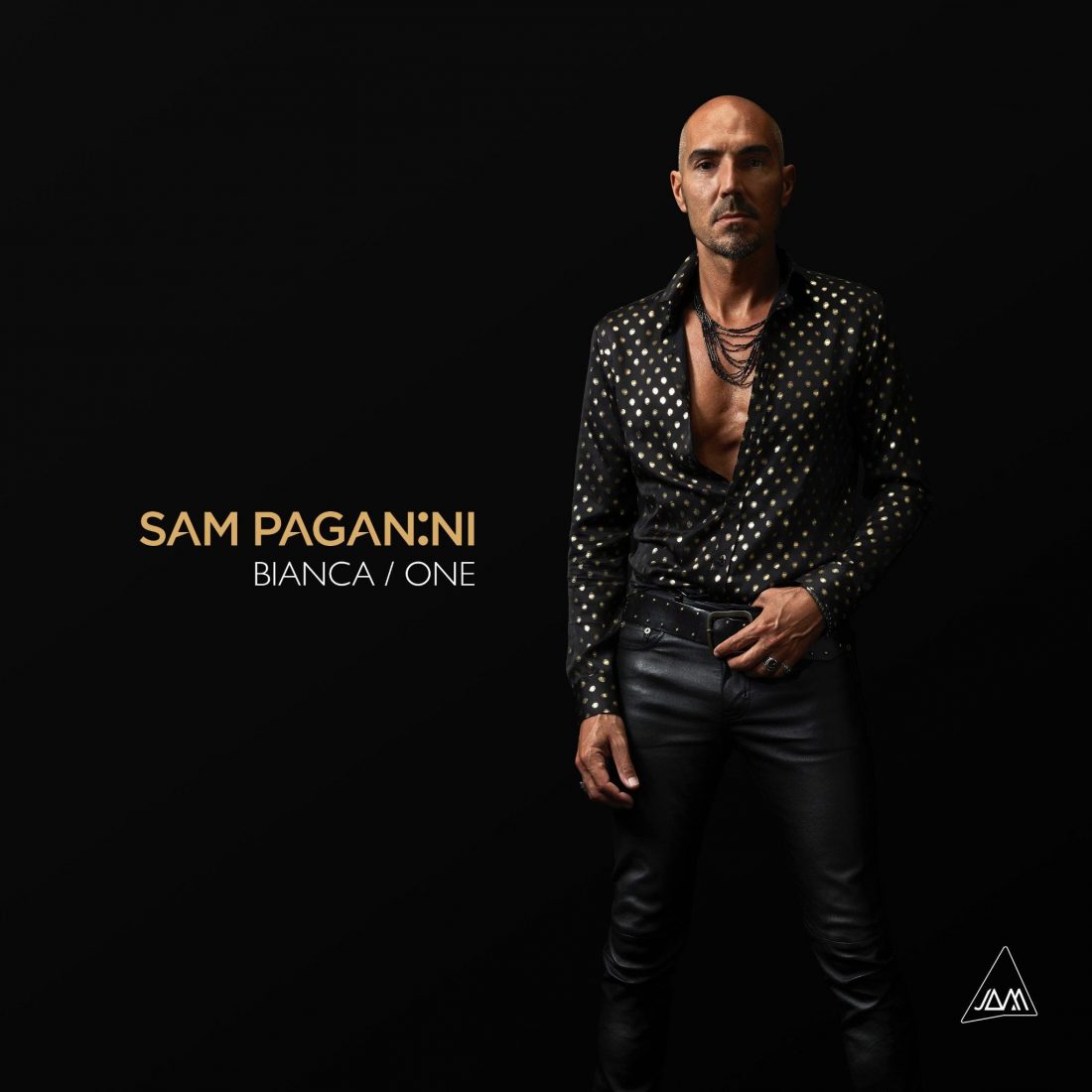